IS THE PARLIAMENT STILL NECESSARY?

During the acute phase of the pandemic, there was a strong comeback of a major debate, which had already started in 2008/2009 if not even earlier: what is the role of the Parliament? Is the choice only between the simple approval of the government’s decisions and a too often quarrelsome opposition? Is it still conceivable a Parliament in which can coexist several views but which shares a common position on crucial issues that are relevant for the future of the whole country? Can we still imagine about meaningful and significant bills? Does the democratic debate still occur at its highest and most relevant form within the Parliament or has it shifted into media, social media and web platforms?

IS THE PARLIAMENT STILL NECESSARY? 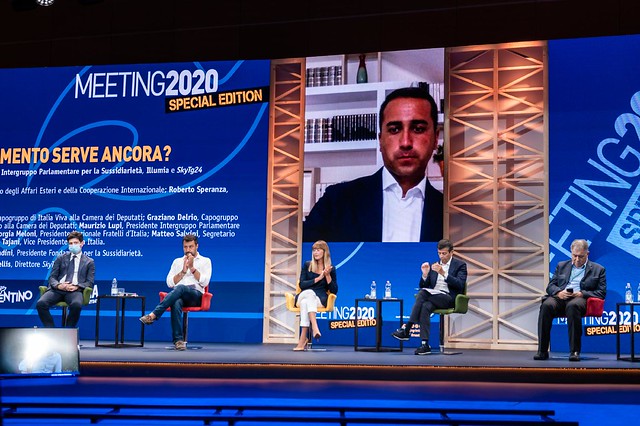