DEMOCRACY AND TRUST: A LINK THAT NEEDS TO BE REDISCOVERED

Democratic systems find themselves confronted with a series of challenges that go beyond methodological questions, but concern substance. There exists a widespread accusation that, beyond appearances, politics is increasingly run by self-referential elites who exist in contrast with new models of representation. At the same time, there is a demand from growing segments of populations for more authoritative governments, endowed with greater powers to confront problems arising at the social and economic levels. These and several other trends are often contradictory to each other, but share the common denominator of a lack of faith in representative democracy as it was developed in the post-war period. A dialogue on the real and perceived problems and opportunities of representative democracy has become more necessary than ever. 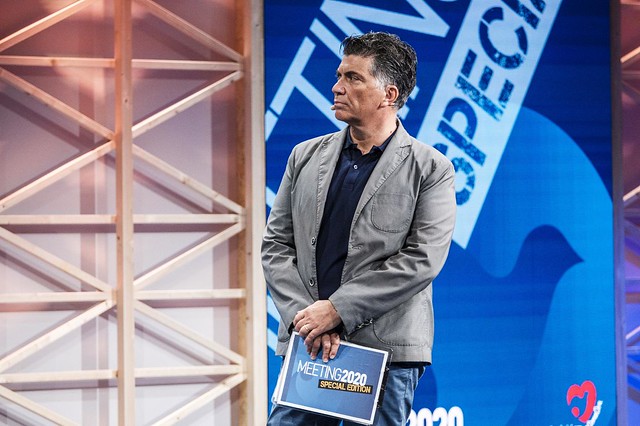