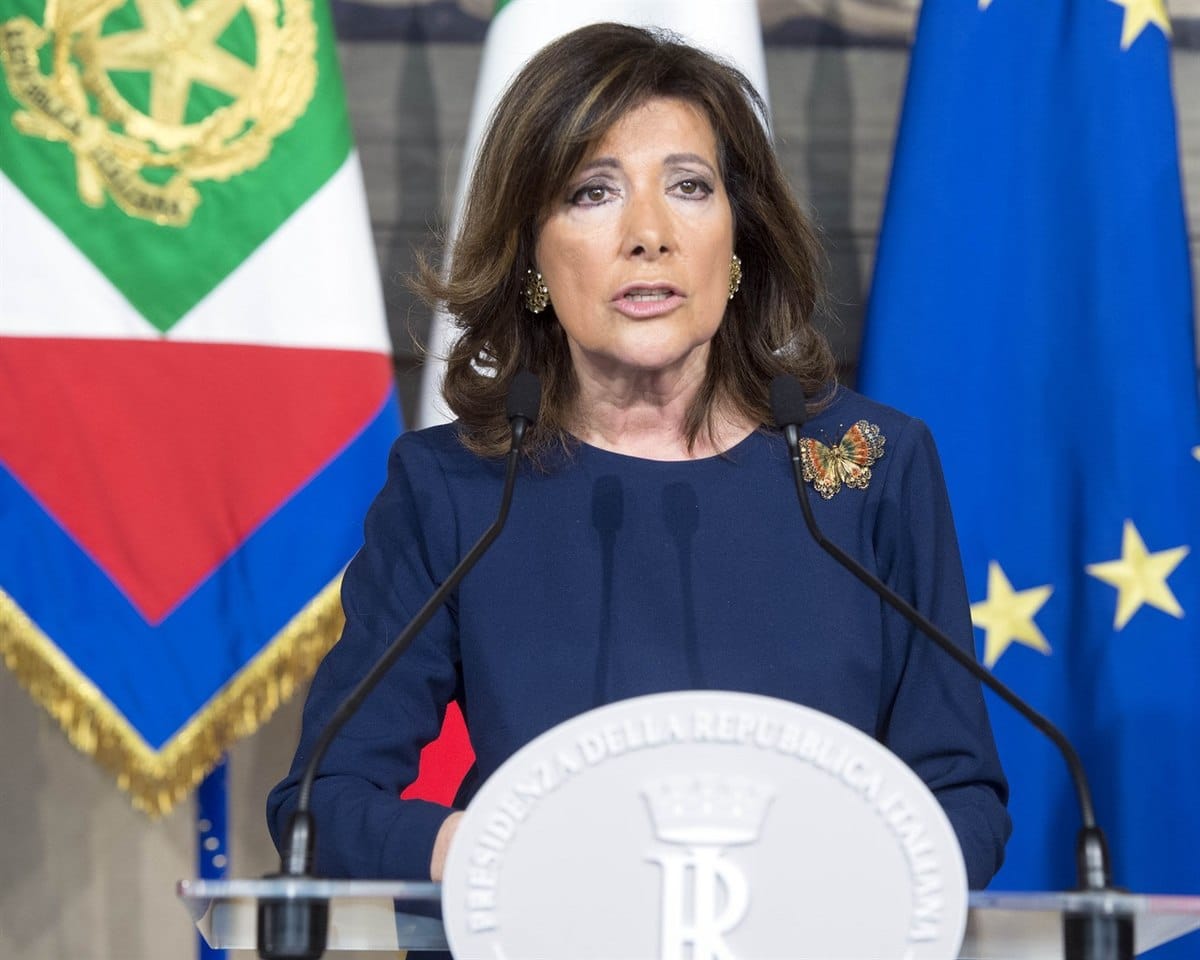 Where does the ego come from? Where does the "face" of each of us come from? What gives weight and meaning irreducible to our name? these verse are taken from  a poem by Karol Wojtyla. The title of the meeting was inspired by this poem which focuses on the fact that one’s name comes from what they have gazed upon, that is, of the relationship with others on our own. In the 40th edition of the Meeting, the conferences mainly will be held every day at 3.00 pm in the Intesa Sanpaolo B3 Auditorium to carry out these topics, as a common thread of the event. The meetings of 15 people will involve prominent personalities from politics and science, culture and art , they are going to discuss the different topics of the meeting.

The inaugural meeting , as every year, will have, an important personality will be discussing the themse of the meeting which argue the social growth of our country. On Sunday 18th  August the President of the Senate Maria Elisabetta Alberti Casellati will talk about “People and social friendship ”, With the introduction of Emilia Guarnieri, president of the Meeting for Friendship Amongst Peoples Foundation, and of the President of the Foundation for Subsidiarity Giorgio Vittadini.

On Monday, August 19th , the traditional study of the title of the Meeting will be carried out by Guadalupe Arbona Abascal, literary critic, publisher, professor of Spanish literature and of comparative literature and creative writing at the Complutense University of Madrid.

On Tuesday the 20th , the Secretary General of the World Muslim League Muhammad Bin Abdul Karim Al-Issa will return to the Meeting, a year later. His discussion on "Extremism and cohabitation" with the French political scientist Olivier Roy will constitute the summit of a wide series of debates and workshops dedicated to the relationship with the Middle Eastern and Arab world in general.

On Wednesday the 21st , international politics will again be discussed, with another fundamental research trend, from a new European perspectives: Foreign Minister Enzo Moavero Milanesi, the Secretary for Relations with States of the Holy See Richard Paul Gallagher and the President of Delors Institut Enrico Letta will discuss about "Rights, duties. Europe: 1979-2019 ", the main appointment of the cycle curated by Luciano Violante.

Thursday, August 22nd , the meeting will recount "Aleppo: a name and a future"  the story of pains and hopes of the Syrian city edited by four speakers from it: the apostolic vicar George Abou Khazen, the Mufti Sheikh Mahmud Assam, father Firas Lufti, head of the Terra Sancta College and the Franciscan Care Center in Aleppo and Binan Kayyali, director of the Franciscan Care Center.

Two cultural debates will close the week. Friday the 23rd  Thomas Georgeon, postulator of the martyrs of Algeria and Javier Prades Lopez, rector of the San Damaso University of Madrid, introduced by Stefano Alberto, professor of Theology at the Catholic University of Milan, will be the protagonists of the meeting "Free to Believe"; finally on Saturday the 24th  the Meeting will remember " the 50th anniversary of the first man landing on the moon for the first time’’. Roberto Battiston, professor of Physics at the University of Trento, astronaut Paolo Nespoli and aerospace engineer Mauro Prina.