Monday 19th of August, a day about sport with exceptional guests. 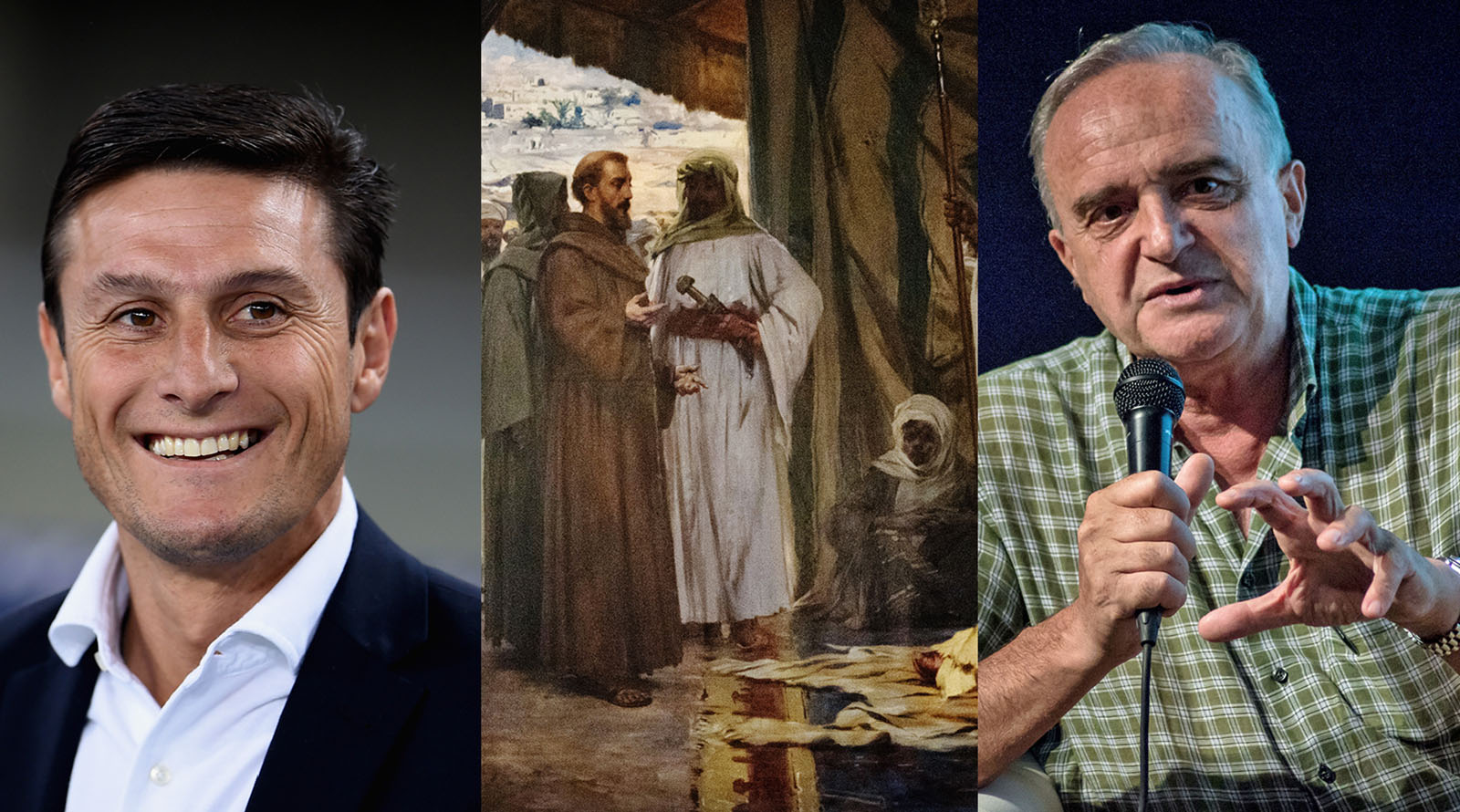 Tomorrow, exceptional guests will hold various meetings on sport in the B and C pavilions of the Rimini Meeting.

Nando Sanvito, Sports Journalist. He was born in Carate Brianza (MI) in 1957. He was the Madrid correspondent  for Indro Montanelli’s “Il Giornale” until 1984, then  a writer for the newsweek “Il Sabato” until 1998 writing on various topics such as war, features, politic, culture and investigative records. Until  1991 he worked for Finivest communication. From 1992 he has been working for the sport editorial office of Rti-Mediaset.

“WIN, BUT DO MORE THAN THAT” – Go Forward in Life to Achieve Your Goals

Javier Zanetti, Vice-President of FC International and member of the Organising Committee for FIFA Competitions. He was born in Buenos Aires in 1973. In 2001 with his wife he founded the “Pupi Foundation”. In 2018 he wrote the book “Win, but do more than that”, published by Mondadori, in which he describes his life after his retirement. He will autograph the book at 15.30 at the Sport Village C7.
Introduced by Andrea Simoncini. He was born in 1961 at Giulianova. He was Constitutional Law professor at the Macerata University. At the moment he is full professor of Constitutional Law at the University of Florence where he also teach Environmental Law. His publications are on the sources of Law.

Not only sport! Moday will be also mark by conferences on social and communicative spheres  for all the Meeting people.

THE WONDER OF HUMAN BRAIN

SAINT FRANCIS AND THE SULTAN: THE LEGACY OF A MEETING THAT HAS LASTED 800 YEARS

With the Patronage of the Emilia-Romagna region. Maria Pia Alberzoni, Full Professor of Medieval History at the Catholic University of the Sacred Heart in Milan; Francesco Patton, Custodian of the Holy Land. This meeting is expanded by the exhibition “Francis and the Sultan 1219-2019. The encounter on the other side” at the A3 pavilion and by the show “FRANCIS AND THE SULTAN. Ainalsharaa – The poets’ well”. The show will be on Tuesday 20 and Wednesday 21 at 21:45 at the A2 Arena.
Introduced by Andrea Avveduto, Journalist, Pro Terra Sancta Association.

Every meeting can be re-watched  on the Meeting  Platforms. You can also view the entire diretly from your smartphone on the “MeetingofRImini” App.