THE STRENGTH OF FREEDOM AND THE RESTORATION OF PEACE

The European culture based on the inviolable dignity of freedom has always been a shared heritage overcoming state borders from the Atlantic to the Urals. Although often betrayed by the States themselves with their wars and totalitarian systems, freedom has remained and still is a common reference asset that has made it possible on many historical occasions to rebuild peaceful relations and restore mutual understanding. But what does it mean today to protect freedom from new threats coming from European societies, and most dramatically from the war in Ukraine? In March 2017, in front of the European leaders, Pope Francis, quoting Paolo VI and the Populorum Progressio, said that, “Development is the new name of peace”. Can this culture, this concept of freedom and development be a springboard to rebuild peace today? 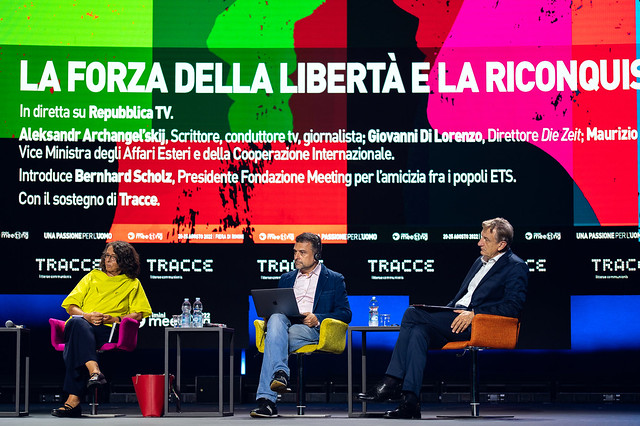