PROMOTING GROWTH AND SUPPORTING THE WEAKEST

First the pandemic, then the war in Ukraine, have widened the gap between rich and poor, increasing inequality. What are the political and economic initiatives, public and private, to deal with this situation? Because if the weakest, the most defenceless, the marginalised, are left aside, may the whole country collapse? This is a challenge that concerns us all and requires us to put people, growth and the protection of the weakest back at the centre of the debate. 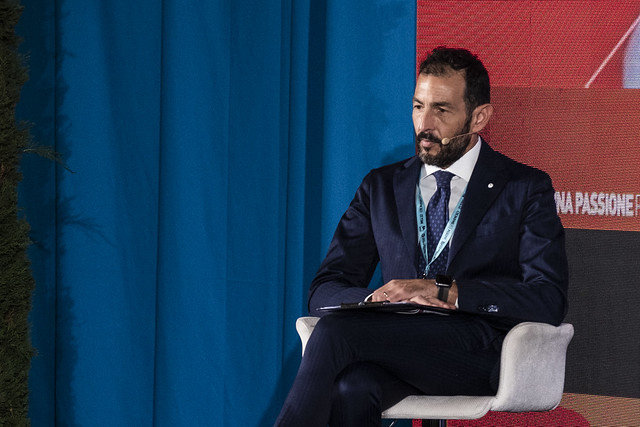