The President of the Constitutional Court on a subject that has become of dramatic interest to all. What is the relationship today between democracy and truth? Overwhelmed by a relentless flow of information, often conflicting, unchecked and unverifiable, democracy seems to give way to propaganda, to the illusion of new, more efficient and authoritarian forms, the democracies. If, as Vàclav Havel used to say, ‘the flip side of democracy is that honest people have their hands tied while those who are not, do anything they want’, what role does then truth play today, in the government and in institutions’ democratic participation? 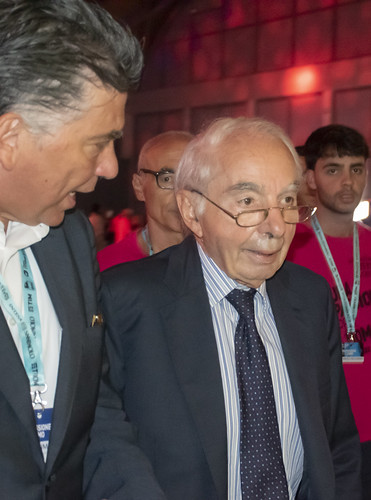