City is beauty when is variety 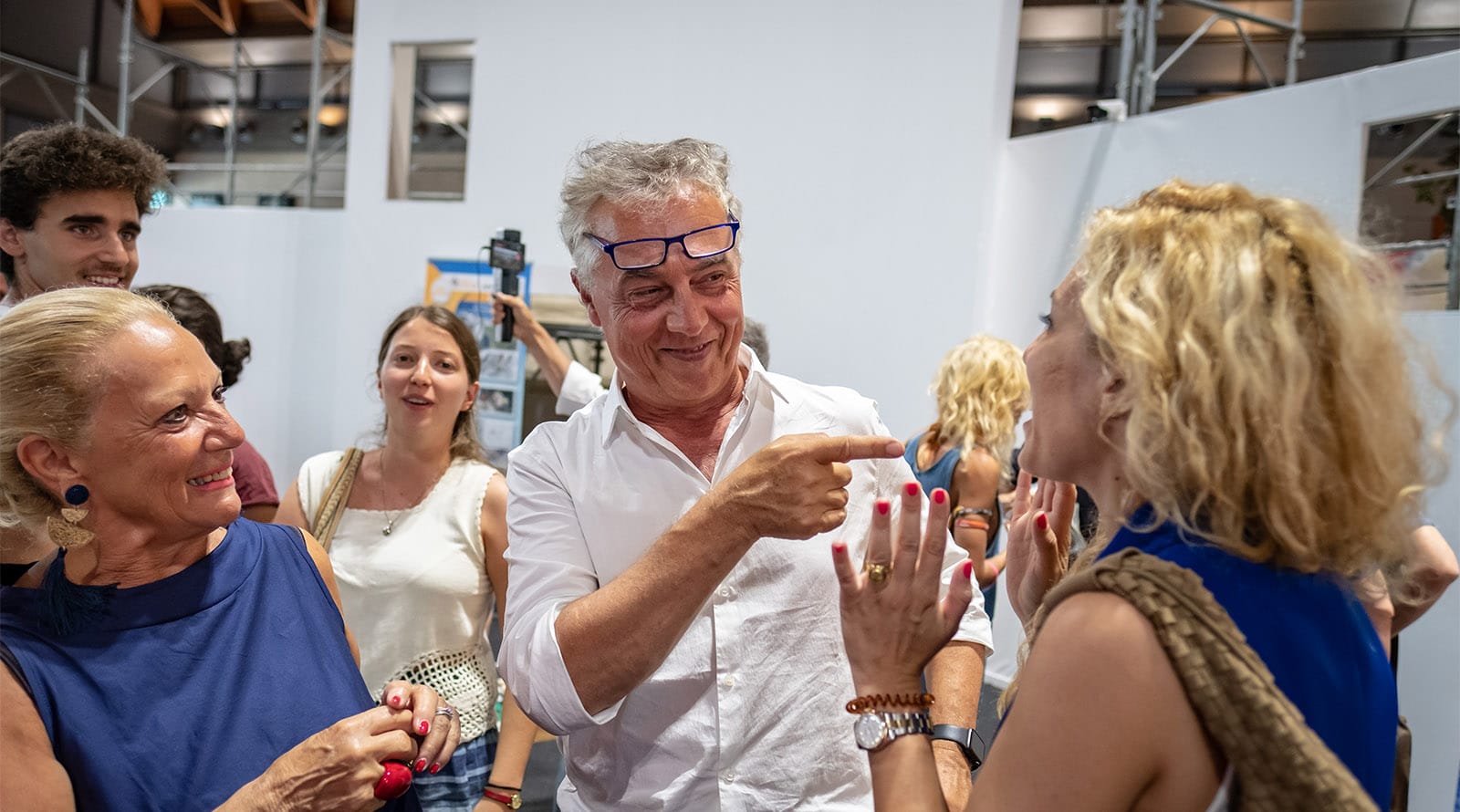 «A city is beautiful when is not bound to a harmonic situation. We should unbound the concept of beauty from the one of harmony. Beauty is also in discontinuity, in variety, in the intensity of the ever changing landscape we go through, both concrete and social». In the third and last encounter dedicated to the relationship between beauty, city and temporal dimension Luca Doninelli, writer, asked Stefano Boeri, architect, which qualities should have a city to be considered beautiful.

The dialogue opened with a reflection on the present, an awareness of the fact that cities are changing and their future is questioning us. «The city is biggest invention made by men but is a never finished invention» said Doninelli. «Could a community have a present if it doesn’t keep imagining its future?». Future is a projection , in this case we need to imagine how the spaces that we know and the streets that we walk will be in a few years. Boeri listed three fundamental issues we need to face if we decided to imagine the evolution of our urban context in the next thirty years: automation, that risks to create a big hole in occupation; climate change, that is present and it manifest itself even in the cities and poverty, that is destined, alas, to grow. There is only a way, in the opinion of the architect of the vertical forest of Milan, to face this big challenges: to develop a strong sense of community. To do that, citizens of the city must see themselves not only as a group of individuals but as a «web of people tied by spaces and relations».

In the present era the concept of community hasn’t take root, in particular in the city. What makes of an inhabited centre something wonderful is the relationship between built up spaces and the variety of the culture that inhabited this spaces. Beautiful neighbourhoods exist where we find people, family and individual that come for the same origin, the same culture, the same income. «When there is too much homogeneity we lose the city effect. We build ghettos, closed areas that deny the possibility of an exchange with the different people. The variety of the culture creates a kind of intensity of relationship, of unpredictability, of surprise all factors that make a city different from the simple aggregation of similar people».

Another essential point for the cities of the future is the presence of green spaces. It’ s necessary to introduce nature in the cities not only for an aesthetic factor but also to improve the quality of life in the urban centre. «Multiply the green surfaces it’s a fundamental choice to improve air’s quality, reduce CO2 and reduce the rise in temperatures». Last but not least, the importance of public schools in residential areas. The building of a socially alive element like that in the cities is one of the challenges of future. It’s exactly inside the school that the future is not only imagined but built.