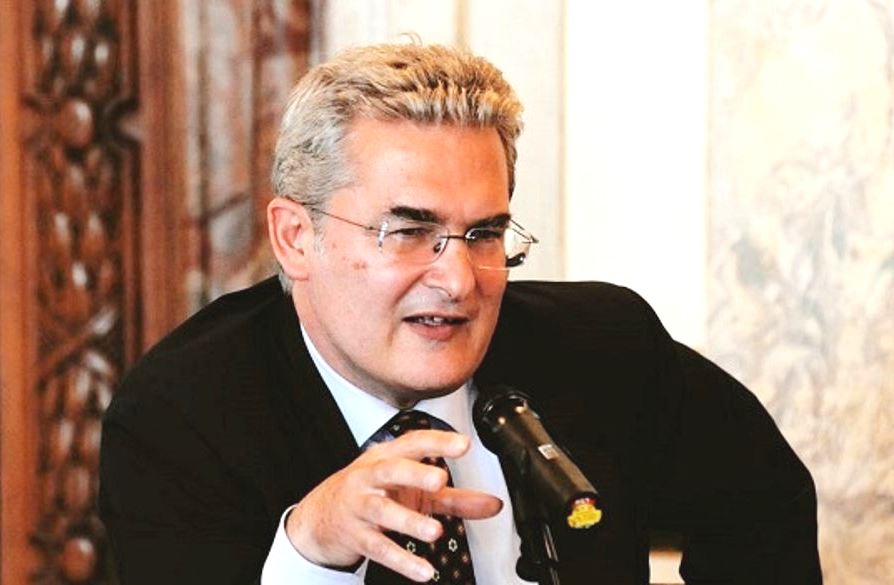 Antonio La Spina (1959) became professor of first law sociology in 1996. He is currently full time full professor in SPS / 07 (General Sociology). In the academic year 2016-2017 teaches as auditor of Public Policy Analysis and Evaluation (SPS / 07). He was substitute teacher for Sociology (SPS / 07) and Social and Labor Policies (SPS / 12). He taught up to a.y. 2015-2016 for Supplementation Health Policies (SPS / 07). He heads with B.G. Mattarella is the Master in Management and Public Administration Policies (Luiss School of Government). He directed, together with P. Severino, the Master in Contracts for Combating Corruption and Organized Crime (Luiss SOG and School of Law). He is part of the Bachelet and Administration’s Scientific Council on the go.
He directs (with L. Verzichelli) the Italian Public Policy Magazine (band A, Scopus indexed).
He is a national coordinator of three national research projects (Prin): “Legal culture and public policies in Italy,” “Development Dimensions,” “Organized Crime Networks,” as well as scientific director of European projects (including GLODERS, VII Framework Program, IFO, DG Justice, Chinnici Foundation).
Member of the Management of the Italian Society of Sociology (headline A), the Scientific Committees of Social Updates, Sociology Studies (Fascia A), Economic Review of the South, New Experiences of Juvenile Justice, New Borders of the School, Bachelet Institute, Rocco Chinnici Foundation, Centro Studi Pio la Torre, International Center for Documentation on the Mafia and the Anti-Mafia Movement. Counselor of the Anti-Mafia Parliamentary Commission. Member of the General States of Antioch. Councilor Svimez.
He taught at the Universities of Macerata, Messina, Milan Cattolica and Palermo. In the latter, he continues to collaborate in European research projects. At the University of Palermo he was, among others, Director of the School of Journalism “Mario Francese”, with the agreement of the Order of Journalists; director of the Department of Social Sciences; president of the degree programs in Communication Sciences; chairman of the Advisory Committee for the research area 14, Political and Social Sciences; director of the School of Specialization in the Protection of Human Rights; president of the University Diploma in Social Services; PhD research coordinator “Sociology, Territory and Rural Development”.
He was research fellow and Jean Monnet fellow at the European University Institute in Fiesole (1989-1990). Doctor of Law in Sociology of Law, State University of Milan (1987). Scholar of the Deutscher Akademischer Austauschdienst (DAAD) and the British Council (Speyer’s Hochschule für Verwaltungswissenschaften and Bielefeld Sociology Faculty, with N. Luhmann, London School of Economics and Political Science).
Among his volumes: The costs of illegality. A research on the Maddalena headquarters in Genoa (curator for the Chinnici Foundation), Mulino, 2013; Analysis and Evaluation of Public Policies (with E. Espa), Mill, 2011; The costs of illegality. Camorra and extortions in Campania (with G. Di Gennaro for the Fond Chinnici), Mulino, 2010; Public Managers and Nodes of Change (with V. Antonelli), Luiss Academy, Amc, 2010; The independent authorities (with S. Cavatorto), Mulino, 2008; The costs of illegality. Mafia and extortions in Sicily (for the Chinnici Fund), Mulino, 2008; Mafia, Weak Legality and Development of the Mezzogiorno, Mill, 2005; The policy for the South, Mill, 2003; The Governing State (with G. Majone), Mulino, 2000; The Legislative Decision – Theories of a Theory, Giuffrè, 1989.