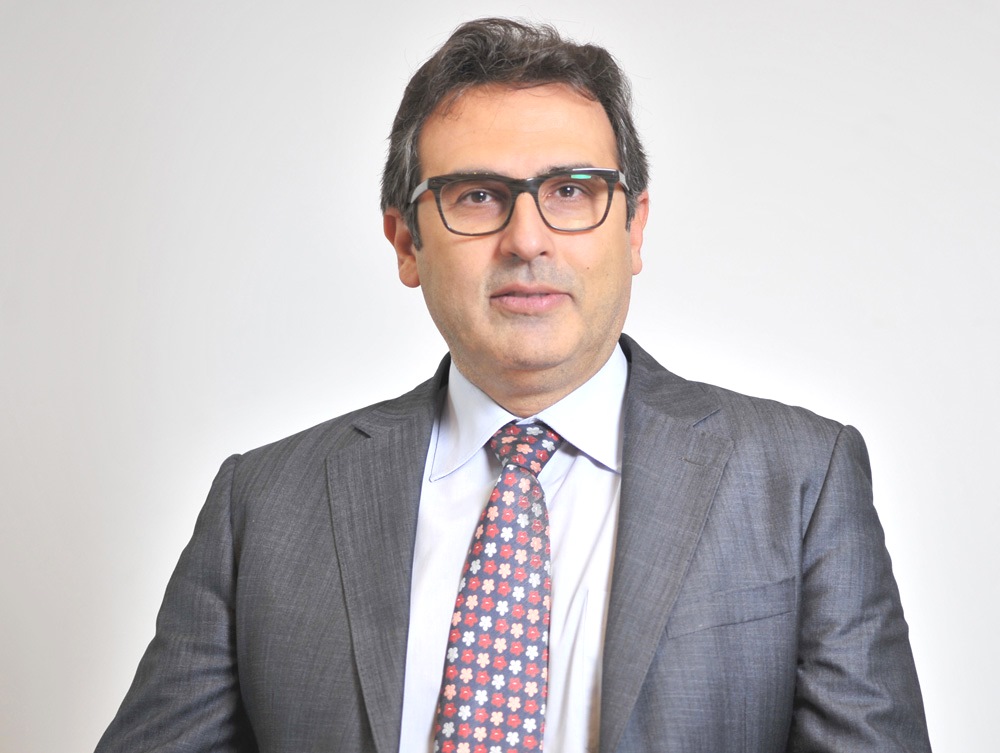 Alain Bifani is a seasoned financial expert with over 20 years of international experience at the highest financial institutions’ level. He holds an Engineering degree in Optics and Telecommunication from the Ecole Superieure d’Optique (France) and a higher degree in Management and Finance from the Ecole des Hautes Etudes Commerciales (HEC), France.
Mr. Bifani occupied senior positions at Arthur Andersen France, ABN/AMRO Bank Lebanon and Dubai, and Thomson Financial Bankwatch, and consulted for the United Nations Development Program (UNDP) in Lebanon. In 2000, he became the youngest director general in the Lebanese administration when he was appointed Director-General of the Lebanese Ministry of Finance, a position he still holds successfully to this date. He is a member of the Board of the Central Bank of Lebanon, a member of the Higher Court of Banks, a member of the Capital Markets Authority’s board, an appointed member of the International Monetary Fund, and has chaired the Group of 24 in 2002, 2003 and 2015.
Throughout his tenure as DG of the Ministry of Finance Mr. Bifani’s has weathered several storms and has over and over proven successful in managing the financial impact of major crises in Lebanon and the region in the past decade such as: Political assassinations in 2005, war and blockade in 2006 and the institutional paralysis from 2005 until 2009, not to mention the governmental paralysis along with the presidential crisis that persisted until the end of 2016.
Mr. Bifani is also responsible for the introduction of many laws some of which are the laws on Insider Trading in 2000, on Securitization in 2001, on Social Security in 2004, on Pension Reform and on Bankruptcy in 2005. However he is mostly recognized for the implementation of major changes to the financial and taxation system, among which are the introduction of the Value Added Tax in 2002, the complete reconstitution of the financial accounts of Lebanon, the new budget and classification system, the public debt management, the restructuring of the tax administration as well as a full review of the Lebanese tax system, the introduction of the tax procedure Code, and the implementation of e-taxation. He was also instrumental in introducing the new Capital Markets Authority and the Insider Trading law.
Given his international experience and network, Mr. Bifani has become the Ministry of Finance’s point man in dealing with international institutions, bilateral and multilateral agencies, and the private sector.
He is the Winner of the United Nations Public Service Award in the category of “Improving Transparency for Taxpayer Service”. In 2005, he was decorated by the Republic of Lebanon with the “Commandeur de l’Ordre du Cedre”, one of the highest bestowed awards in Lebanon, for exceptional services rendered. In 2016, he was also promoted “Chevalier de la Legion d’Honneur” by the French president of the Republic.
Alain Bifani is fluent in Arabic, French, and English.