Leonardo Becchetti, Full Professor of Political Economy at University of Rome “Tor Vergata”; Alessio Mammi, Councillor for Agriculture of the Emilia Romagna Region; Andrea Valenziani, President of the InCampagna Network. Introduced by Camillo Gardini, President of the Agroindustrial Board.

“Voting with the wallet” is the intriguing message launched by economist Leonardo Becchetti. It is one of the possible attempts to conceive a new kind of political participation with a capital “P”, just to quote the famous words by Pope Francis. Citizens can go beyond their simply passive voting role, they can also play an active consumers’ role through their consumption habits. Citizens’ purchasing behaviours, their  consumption or saving patterns can lead to an importation distinction of  economically and socially responsible companies. 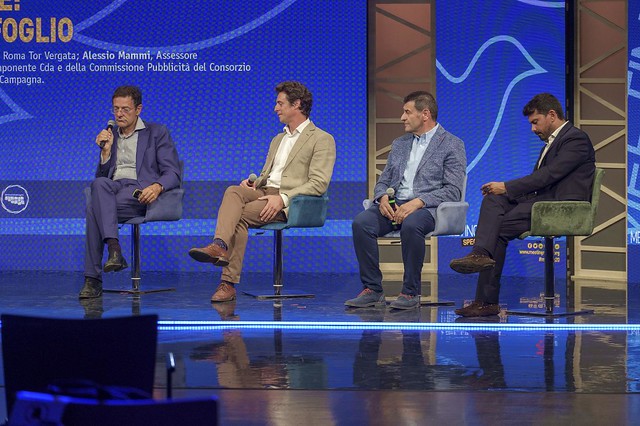 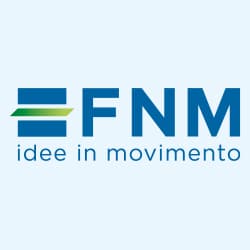 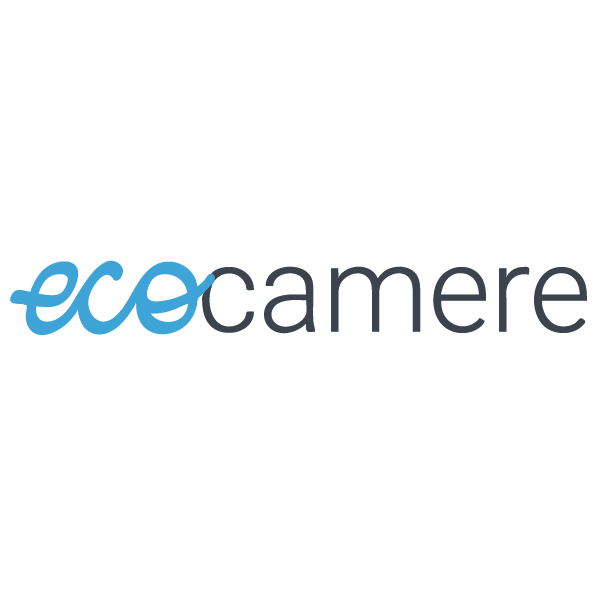 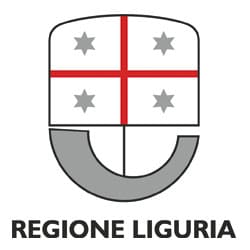 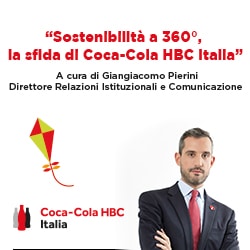 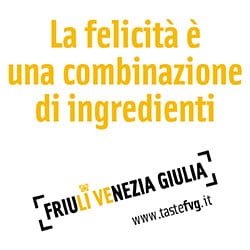 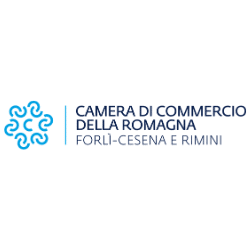