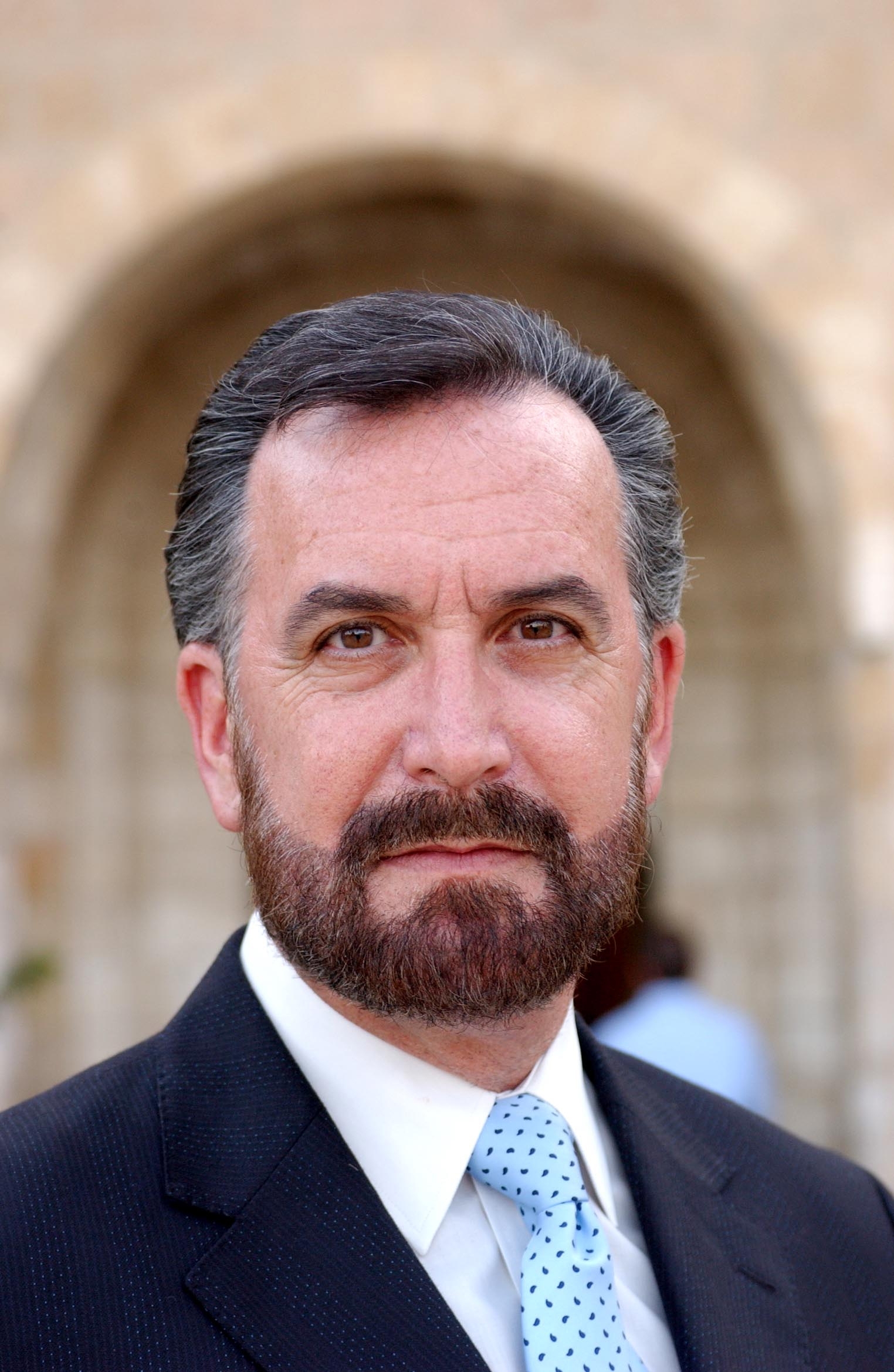 Rabbi Rosen was a member of the Bilateral Commission of the State of Israel and the Holy See that negotiated the Fundamental Agreement between the two, leading to the establishment of full bilateral relations in 1994.

In November 2005, Pope Benedict XVI made Rabbi Rosen a Knight of the Order of St Gregory the Great for his contribution to promoting Catholic-Jewish reconciliation; in 2010 he was made a CBE (Commander of the British Empire) by H.M. Queen Elizabeth II for his contributions to interfaith relations; and in March 2016 he was awarded the Archbishop of Canterbury’s Hubert Walter Award for Reconciliation and Interfaith Cooperation

From 1975 to 1979, Rabbi Rosen was the Senior Rabbi of the largest Jewish congregation in South Africa and rabbinic judge on the Ecclesiastical Court (Beth Din). He was also founder/chairman of the Inter-Faith Forum, the Council of Jews, Christians and Muslims.

From 1979 to 1985, Rabbi Rosen was Chief Rabbi of Ireland where he founded, together with the Christian Primates of Ireland, the Irish Council of Christians and Jews. He was a member of the Academic Council as well as lecturer at the Irish School of Ecumenics.

He returned to Israel in 1985 to take up the appointment of Dean at the Sapir Center for Jewish Education and Culture in the Old City of Jerusalem and subsequently became Professor of Jewish Studies at the Jerusalem Center for Near Eastern Studies. He is a Founder of Rabbis for Human Rights, the Interreligious Coordinating Council in Israel (ICCI), and the Rossing Centre for Jewish Christian Muslim relations.