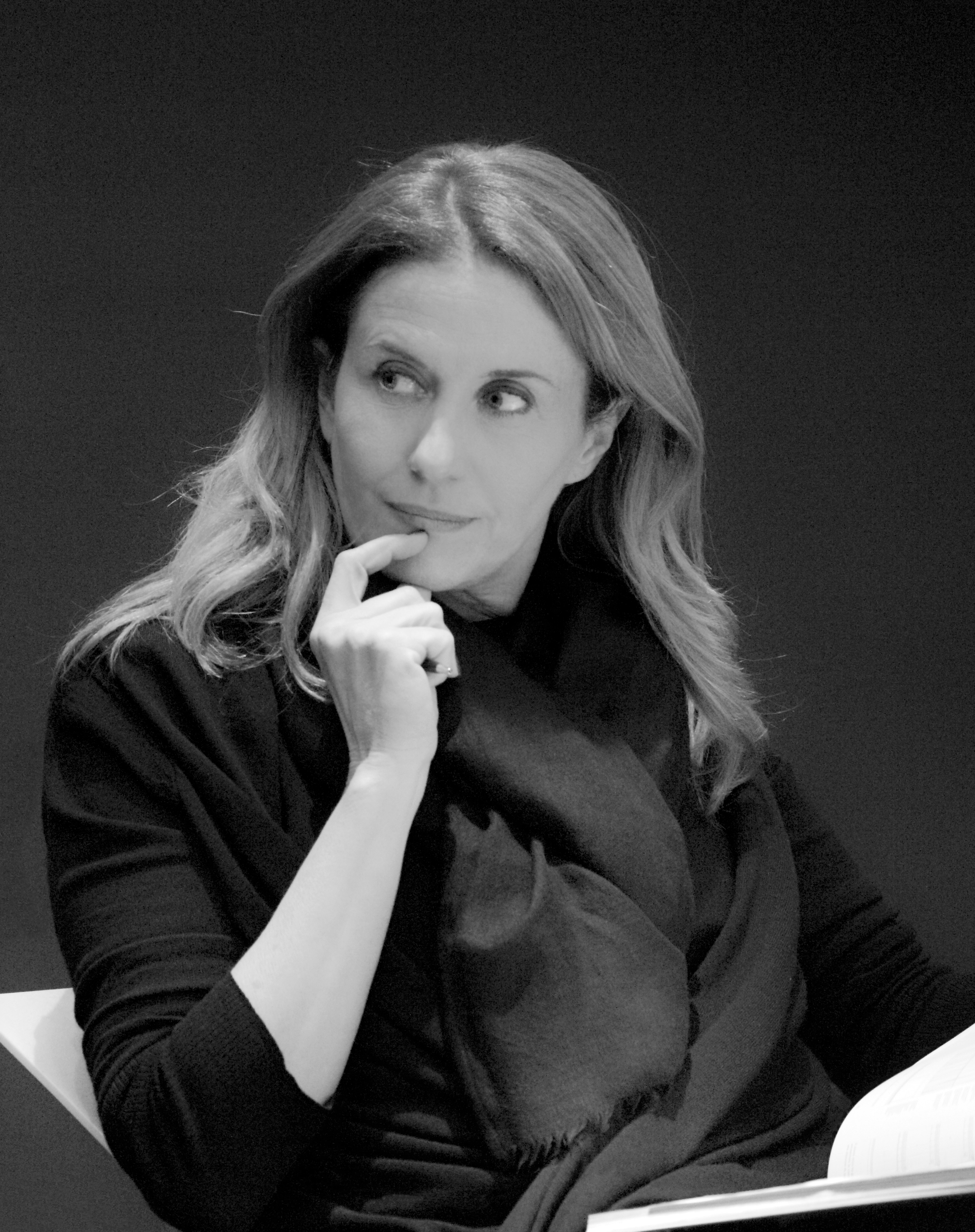 She is an Italian journalist. From August 2015 she is President of Rai, Radiotelevisione Italiana and Vice President of EBU, European Broadcasting Company, she has been war news correspondent and Director of Rai News24.
She joins RAI in 1992 after the selection in the School of Radio-TV Journalism of Perugia, and, after a short experience at Euronews in Lyons, she starts the career of correspondent in 1996 for the weekly in-depth magazine of Tg1TV7.

Between 2000 and 2002 she follows the most violent stages of the second intifada. In 2003 she is the only Italian journalist embedded with the US troops in Iraq. From that moment she regularly covers the Iraqi conflicts as correspondent in Baghdad, Iran and all the Middle East. In 2008 she moves to USA where she follows the electoral campaign which resulted in the election of Obama.
She presents some TV news and several programs. In 2010 she is Central Editor in Chief of the Special Programs Edition of TG1.

In 2010 and 2011 she shoots two documentaries shown at the Venice Film Festival: “Ward 54”, which was awarded the Prix Mitrani in Biarritz, and “Out of Tehran”.

In 2013 she becomes Director of Rainews, the all-news channel of Rai.

She is Member of the Board of Directors of ISPI, Milan, of Treccani and of the European Council on Foreign Relations.