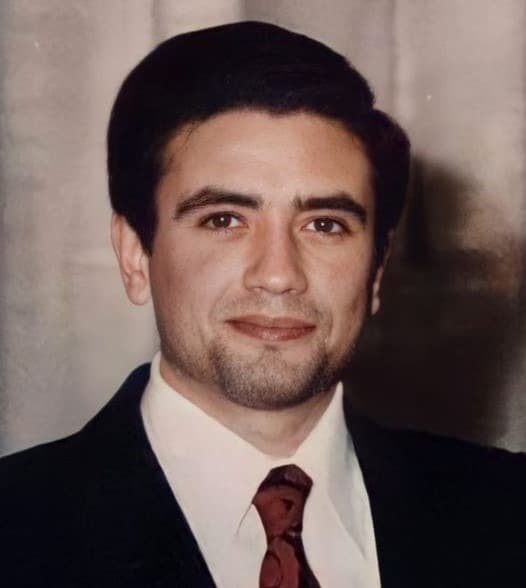 The aim of the exhibition is to make known to the general public the splendid figure of Rosario Livatino, a Sicilian magistrate who worked throughout his career in the Agrigento area. He was killed by the Mafia in 1990 and beatified on 9 May 2021.

The exhibition on the blessed Rosario Livatino will be divided into five rooms with texts, videos, images and an evocative audio recording.

The first room will be introduced using a poem by the poet Davide Rondoni and will call to mind the Mafia’s ambush of Livatino and his assassination. Additionally, it will bring up one or more particularly significant sentences by Rosario Livatino.

The first part will also present the two associations thanks to which the exhibition was conceived and created: the LAF, Libera Associazione Forense (Free Forensic Association) and the Centro Studi Rosario Livatino (Rosario Livatino Research Centre).

The second room will be devoted to Livatino’s personal background and the social and human context in which he grew up and lived. His life story will be explained and key themes will be developed such as:

There will then be a video in which various people, mainly relatives and friends, share their personal memories of Rosario Livatino.

The third room will instead be dedicated to Livatino’s work as a judge. Through panels, images and a video, emphasis will first of all be placed on his conception of the magistrate as a justice worker. In addition, the particular historical-criminal context in which Livatino was called upon to operate will be explained, as well as the regulatory context that existed at the time, when the weapons available to investigators to combat the underworld in general, and the Mafia in particular, were still rather blunt, lacking fundamental instruments. Finally, it will be explained how he responded to the difficult social context and the scarcity of means by putting all his intelligence, passion, commitment and extreme professional rigour into the search for truth and justice, in the service of the common good, so much so that he attracted the attention of the Mafia, who decided to eliminate him.

In the fourth room, Livatino’s martyrdom and beatification will be discussed and, on this occasion, reference will also be made to Piero Ivano Nava, a key witness in the judge’s assassination trials who, having chosen to testify against the Mafia, had his life turned upside down and is still to this day forced to live undercover. In particular, the specific motive that led the Mafia to decide to eliminate Judge Livatino will be illustrated, and the manner in which the assassination was carried out will be described. The various stages of the canonical process will also be retraced: from the reputation as a martyr to the evidence that the martyrdom took place ‘in odium fidei’, to the beatification ceremony. Here too, we will have a video with the narration of the events through the memories of the protagonists of the time.

Finally, in the fifth room, the legacy left by Livatino will be acknowledged. From the important role of the Church in the resistance to the Mafia to a video of testimonies of women and men who in various ways knew and met Rosario Livatino (some physically, some through his writings). There are also photos of two letters, one written by one of the instigators of the murder, Salvatore Calafato, and the other written by one of the perpetrators, Domenico Pace (both moving and a sign of a ‘miraculous’ repentance).

Last but not least, in the fifth room, there will also be a reliquary containing the judge’s most important relic (the bloody shirt he wore on the day of his martyrdom), which was kindly donated to the exhibition by the Diocese of Agrigento.