READING THE BIBLE WITH JOSEPH WEILER: POWER AND POLITICS? FORGET MACCHIAVELLI, SAMUEL ALREADY SAID IT ALL!

Joseph Weiler, University Professor at NYU Law School and Senior Fellow at the Center for European studies at Harvard. Introduced by Stefano Alberto, Professor of Theology at the Università Cattolica del Sacro Cuore in Milan.

In their compelling book – ‘The Beginning of Politics’ – Halbertal and Holmes propose a political interpretation of the book of Samuel. Following in their footsteps, Joseph Weiler wants to propose a detailed analysis of King David as political (rather than spiritual) leader. He also intends to highlight the dark sides (of which there are many) of the Psalms author. There are enduring lessons to understand power and authority. Machiavelli’s Prince is an absolute beginner compared to the shrewd King. The meeting will particularly reflect on chapters 11 and 12 of 2 Samuel, and we will also refer to Leonard Cohen’s famous song “Hallelujah.” 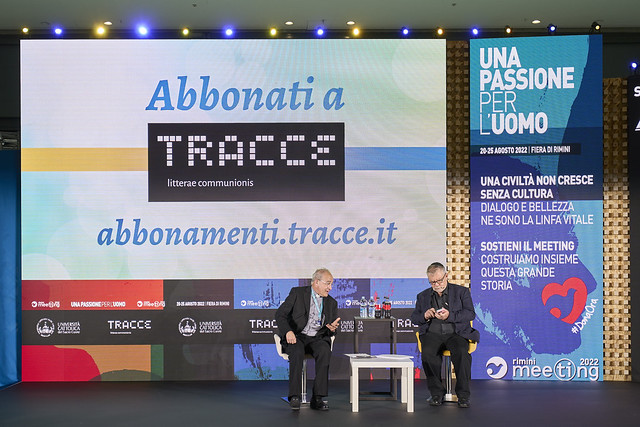