Martini to Guttuso. A square for six protagonists of italian 20th century 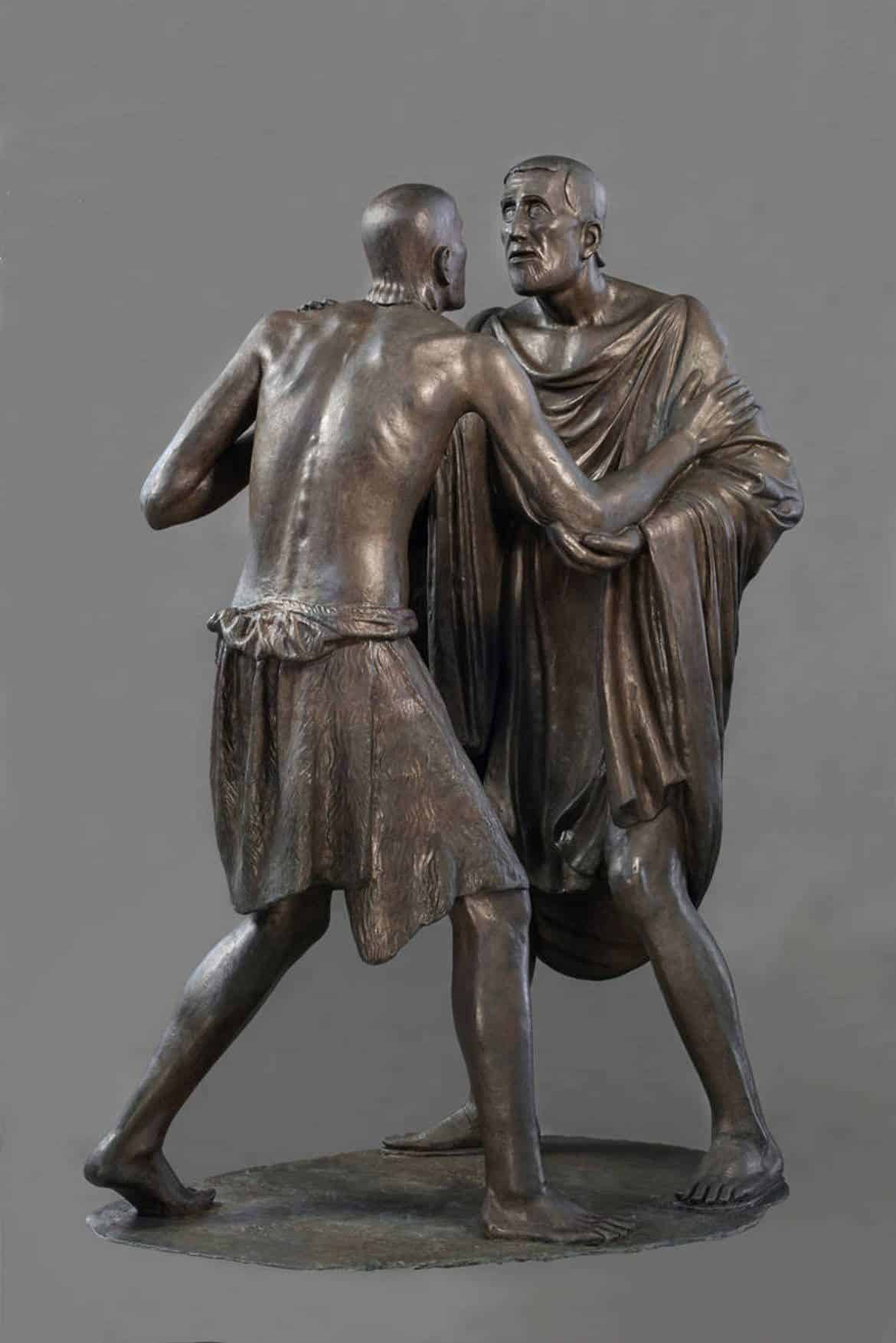 How did the great Italian artists bear witness to a passion for mankind in the dramatic and restless course of the short century? The path proposed by Casa Testori starts from the title of this edition of the Meeting, to give an exciting visual representation through the presentation of a series of great works that document the impetus and emotion of art that has managed to set itself up as a guardian of humanity.

The exhibition will take the form of a square at the heart of one of the pavilions of the Fiera, where six large works will appear to the visitor as surprising companions on a journey that goes to the heart of the Meeting’s theme. The artists, sculptors and painters, are among the most important protagonists of Italy’s 20th century. Here they are in chronological order: