If I want, I want Infinity. Fernando Pessoa 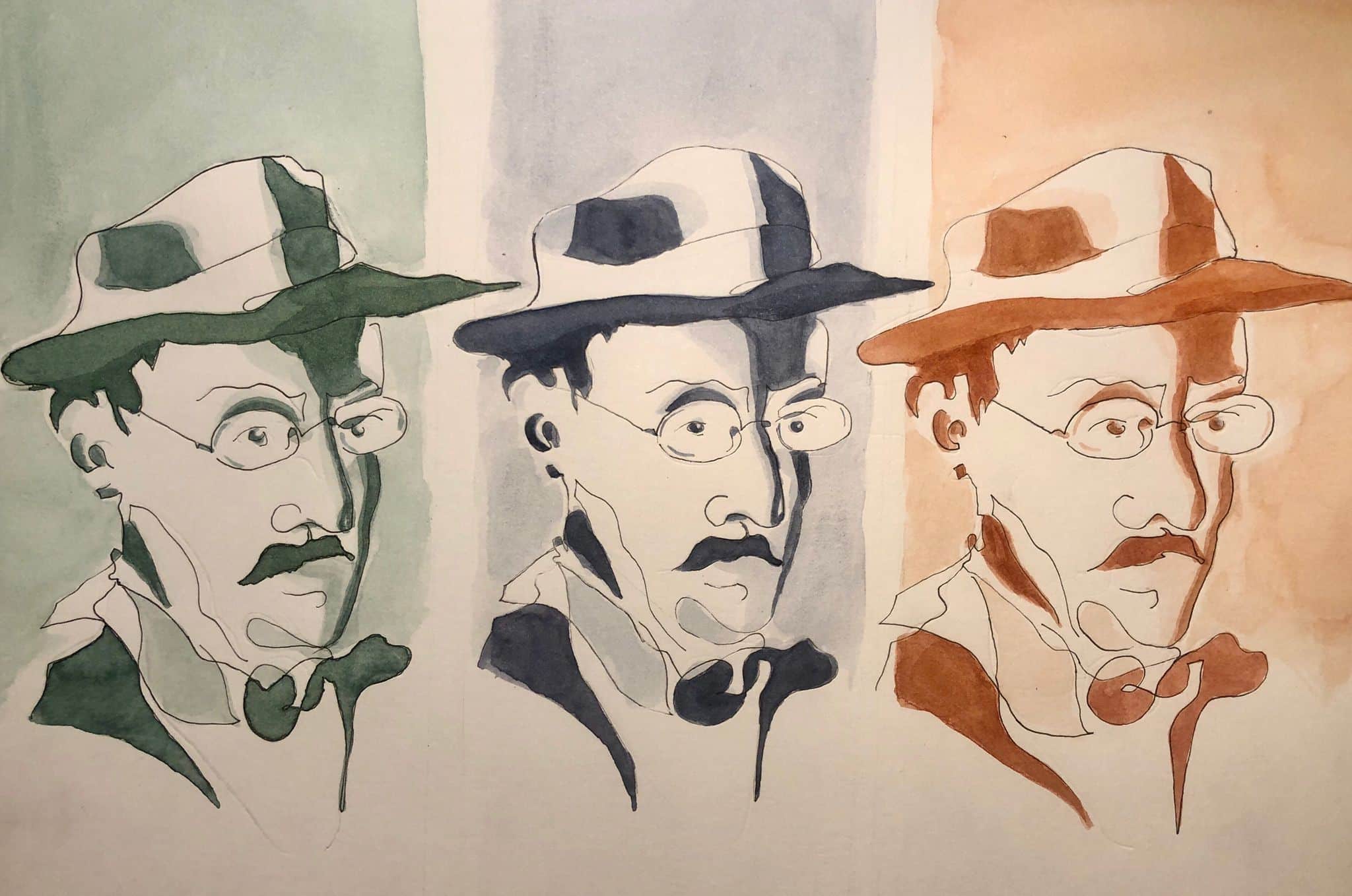 Fernando António Nogueira Pessoa (Lisbon, 13 June 1888 – 30 November 1935) is considered one of the greatest Portuguese-language poets and one of the most representative authors of the 20th century, and not only in Europe. He lived most of his youth in South Africa; the English language played a fundamental role in his life, so much so that he translated, worked, wrote and often even thought in English. He lived a discrete existence, sheltered from fame: an accountant in an import-export firm, he participated in Portuguese intellectual life mainly through articles, poems and writings published in literary magazines. However, the bulk of his works were published after his death, and they revealed to the public a figure at least as complex and enigmatic as his texts. In addition to works signed in the first person, Pessoa wrote using dozens of heteronyms: real ‘alter egos’ invented by him, each with its own personality and literary style. A unique case in world literature, he is a ‘walking companion’ in the attempt to explore one of the most profound challenges we live with today: the tension between the fragmentation of the ego and society and the desire for unity, for fulfilment, that we continue to experience.
The exhibition, curated by a group of Portuguese university students, confronts precisely this richness and uniqueness. It does so through a video of about 20 minutes, with some biographical notes, some technical explanations to help understand the concept of heteronymity and Pessoa’s literary unicum, and a path that is articulated around two main themes: fragmentation and the unity of self. The writer’s poems and texts are put in relation to events of our time and the importance of the figure of a “master” is emphasised, whom everyone needs in order to understand themselves.
The video will be online on the Meeting’s website, while at the Meeting itself it will be projected inside an installation that will allow the curators to present it and dialogue with visitors in a setting reminiscent of the “A Brasileira” café in Lisbon, where Pessoa would often work.
In the second room, an attempt will be made to explore the concept of the heteronym and the passage from the fragmentation of the ego to its unity through both physical displays and the curators. The students who have been working on the exhibition will interact with the visitors, each presenting the heteronym they were particularly struck by and which they feel is closest to their own experience.