Gino Severini. A passion for art between Cortona and Paris 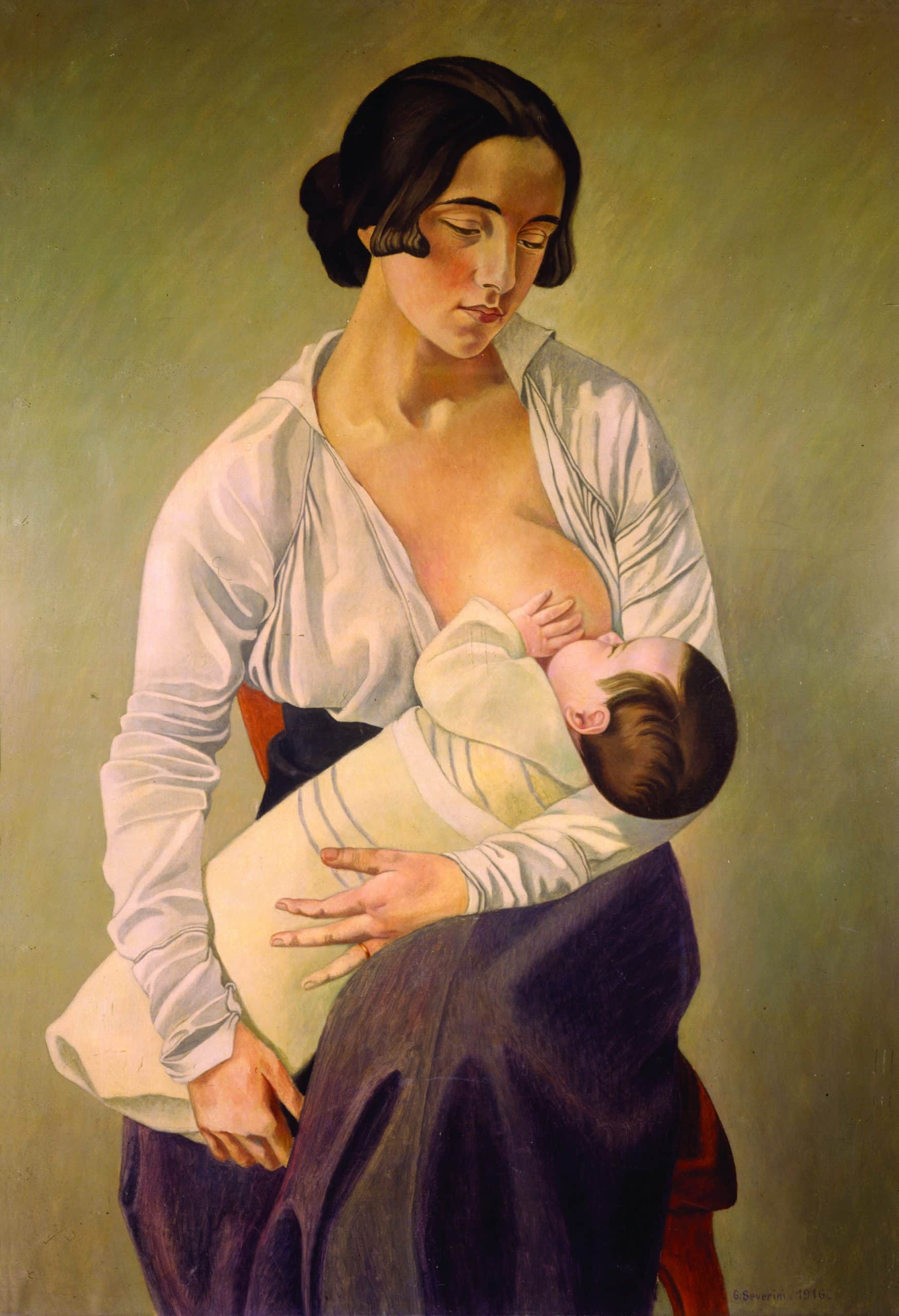 The exhibition is presented in such a way that it allows visitors to get to know Gino Severini’s artistic life, which is totally intertwined with his human journey.

At the entrance, visitors encounter the ‘Maternity’ of 1916, lent for the occasion by the MAEC (Etruscan Academy Museum of the City of Cortona) in Cortona, one of the most important works painted by Severini. It is an example of the return to tradition, of the convergence of past and present, and a sign of beauty and fulfilment but in which the stain of death is already contained. The child depicted in the work, little Antonio, the painter’s second-born son, will die suddenly shortly afterwards.

This is the starting point for an evocative journey, presented through large images, videos and quotations, which allow the visitor to get to know Severini’s artistic biography. Severini lived in contact with places, such as Paris, and personalities, such as Picasso, Apollinaire, Paul Fort and Modigliani, who were fundamental to 20th-century culture, whose lights he saw but also whose fragility, exclusions, contradictions and pain he also experienced.

With the occurrence of challenging and painful events and through encounters with significant men, such as Maritain, Mounier, Rouault and Chagall, Severini returned to discover the faith of childhood, which through the realisation of different works, led him to his most significant work, the Via Crucis, painted in Cortona at the Bishop’s request as an Ex Voto to Saint Margaret of Cortona, who protected the city from bombings.

In the Via Crucis, of which all the photographic reproductions will be on display, Severini depicts the pain of man, which for him becomes the happy coincidence of his return to Cortona, to revive and share, through the technique of mosaic, the first great pictorial technique, chosen and exalted by Palaeo-Christian art, pain and hope.