A NEW DAY FOR THE WORLD?

The fact that half of the worldwide population was lockdown at home and that the social and economic life was put on stand-by has been an unprecedented historical event. Millions of people started to look at their own life and relations in a new way. So what has changed and what is it going to change on the existential and social levels? What are going to be the consequences for politics and the economy? Is this the beginning of a new era for the world or are we going to go back to the past? Was this a fruitful crisis generating a new life approach or was it just a survival crisis now bringing us back to the previous world? 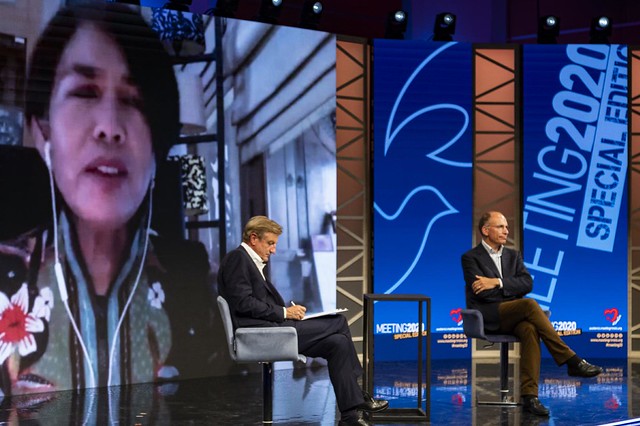 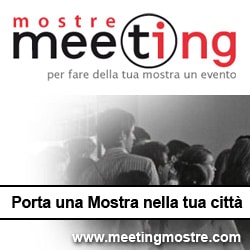