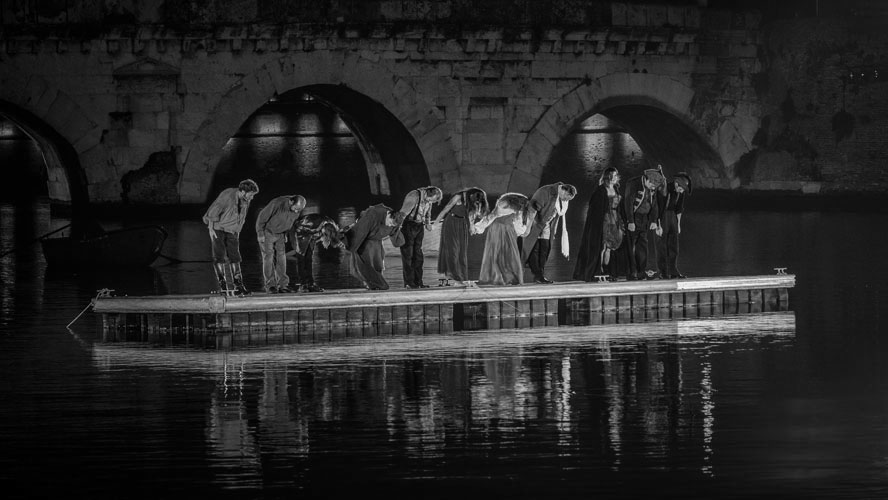 Shows at the Meeting

Artistic expressiveness is an unmistakable sign of a reality in motion, an expression of vitality, a trace of the person’s commitment to the truth of the world in which he lives and with his heart. Therefore, the Meeting has always paid special attention for the shows. Music, theater, dance, cinema and all the various expressive languages offer the possibility to know, to meet, to judge, to involve, educate and have the great ability to communicate directly asking questions about the ultimate desires of every man.

Martha Graham, Giovanni Testori, Eugène Ionesco - they are among the most important meetings of these forty years. Meaningful experiences documenting the exceptional historical and social value of the Foundation’s work. How not to remember Ennio Morricone and our friendship with him and his family, Enzo Jannacci and the unpredictable development of the personal relationship with him, the path of friendship, education and work with the boys of the slum of Nairobi, the friendship with Caracalla Dance Theater of Beirut, the meeting with the director Lev Dodin of St. Petersburg, the experience of the Rimini Meeting Film Festival, started with the School of Visual Arts in New York and the hundreds of guys met and trained.

In recent years, we remember the performance of the China National Opera House and the Chinese ambassador's visit, then the meeting, the show and the friendship with Gioele Dix, as well as the first concert with John Waters and the story that emerged since then.

What we increasingly call “outgoing Meeting” is also achieved with the shows. There are so many examples: from the outdoor events – such as concerts in the square and that of José Carreras at the Misano racetrack, the theatrical representation in the outdoor amphitheater at the Bridge of Tiberius, and again the moments proposed at the Arch of Augustus and at the beach – to the contemporary sacred theater productions presented at the Meeting and then brought to hundreds of Italian theaters. The most significant examples are : 'My name is Pietro', 'Matteo accountant of God ',' Thomas More ',' The two of Emmaus', 'Through the sea of desire'. And there would be others too.

Likewise, many are the guys who told us that they chose their career in the art world thanks to a show at the Meeting.

go to the gallery

go to the video 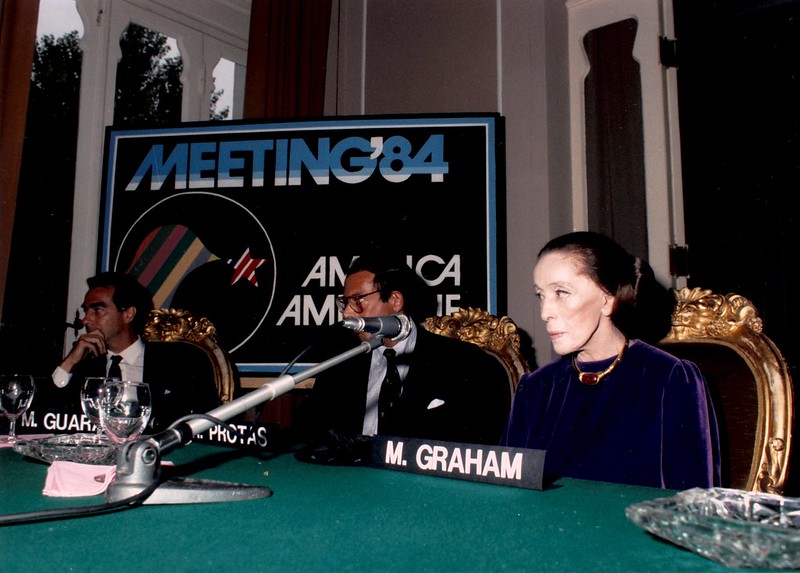 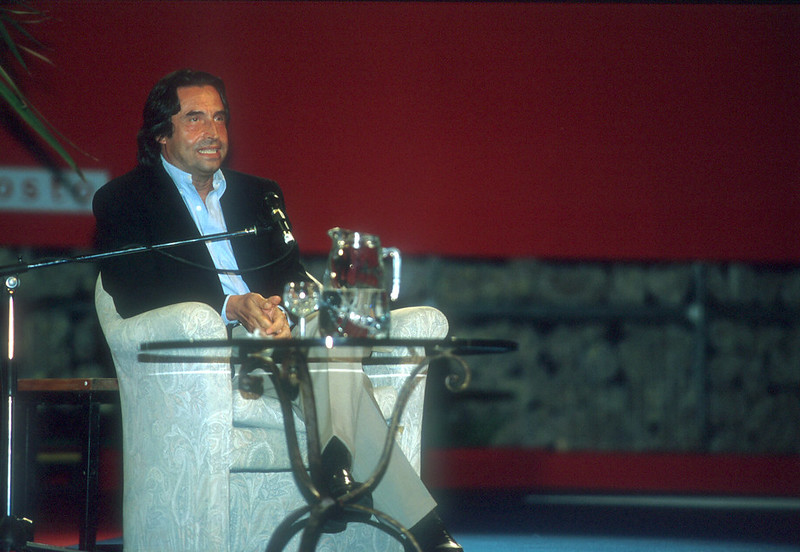 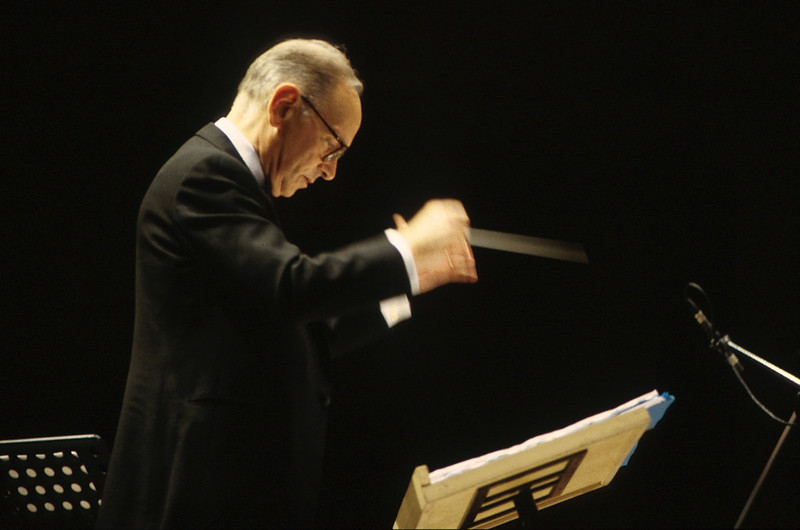 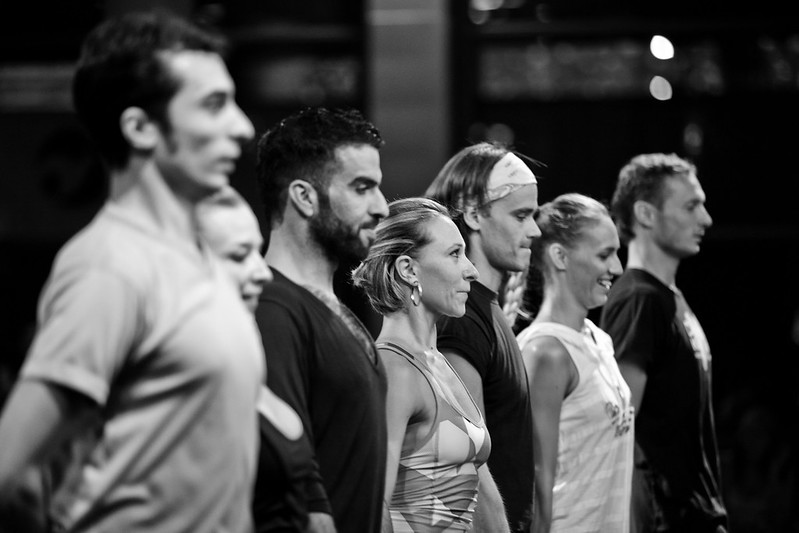 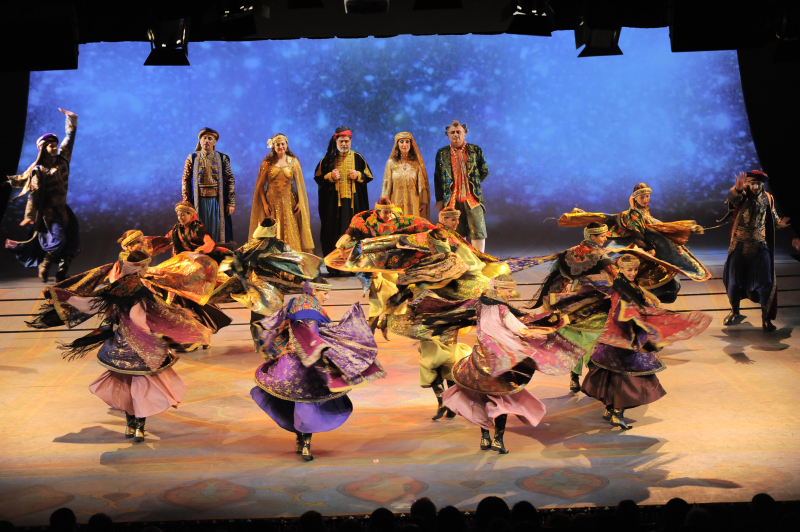 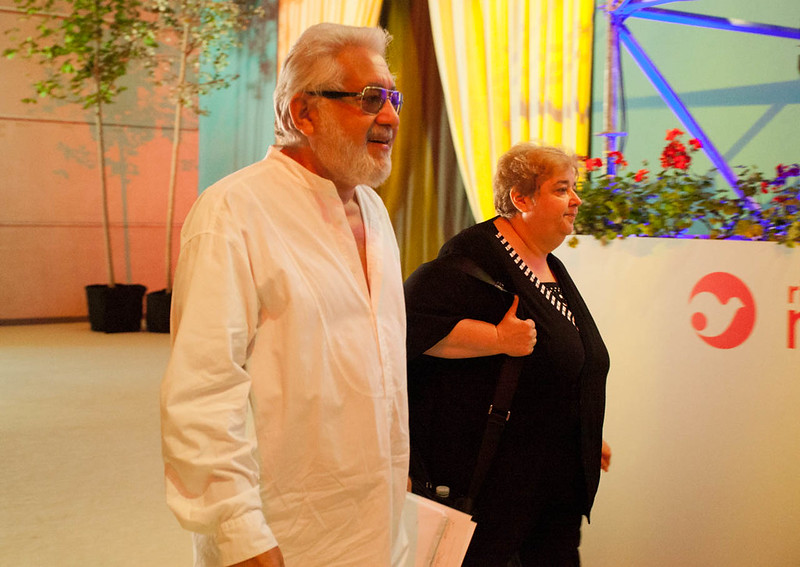 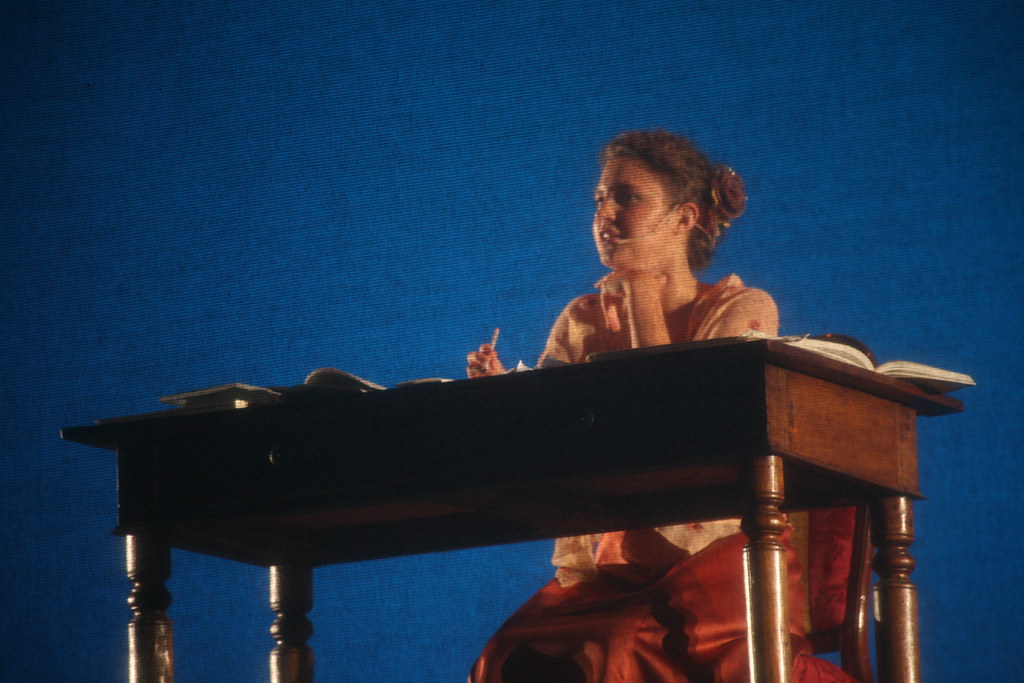 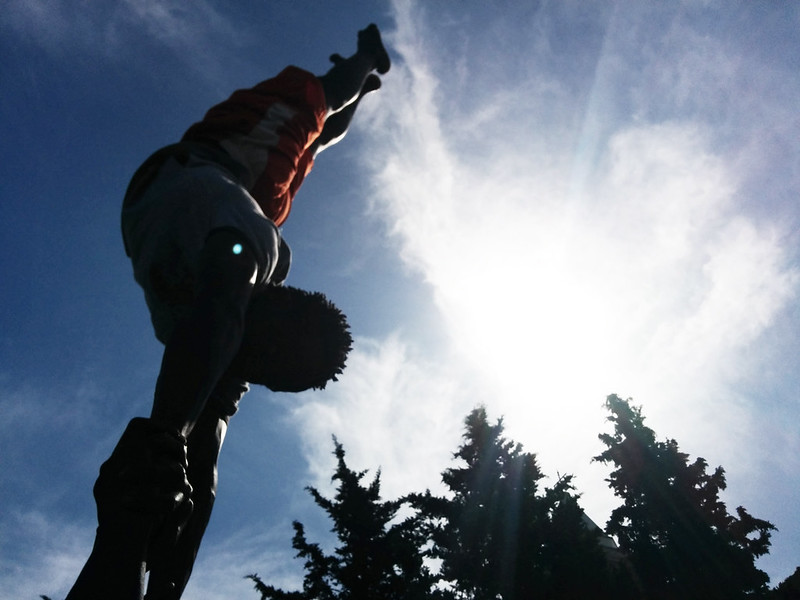 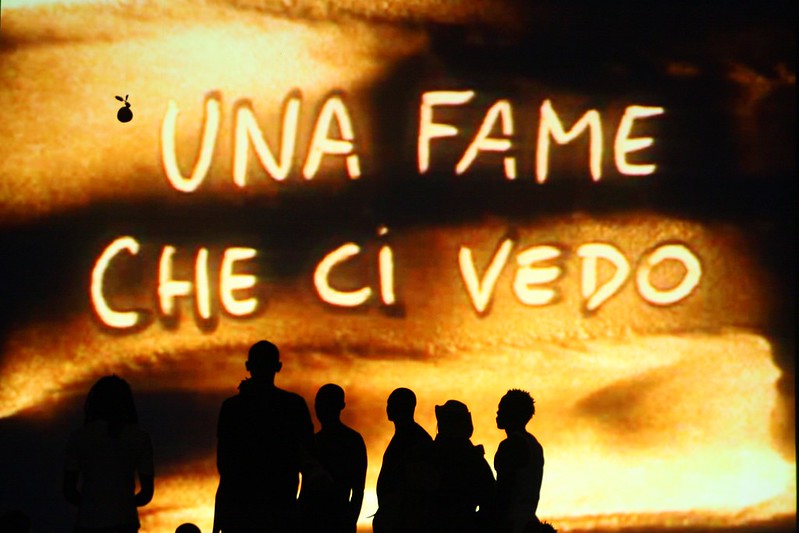 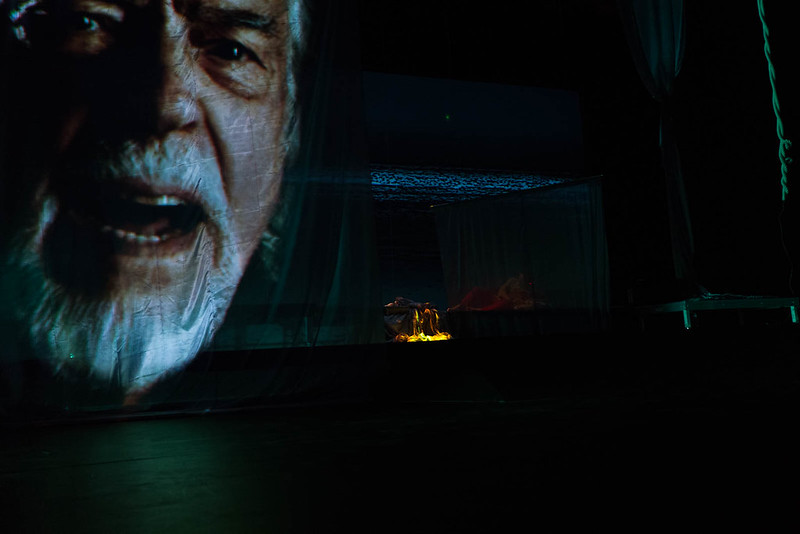 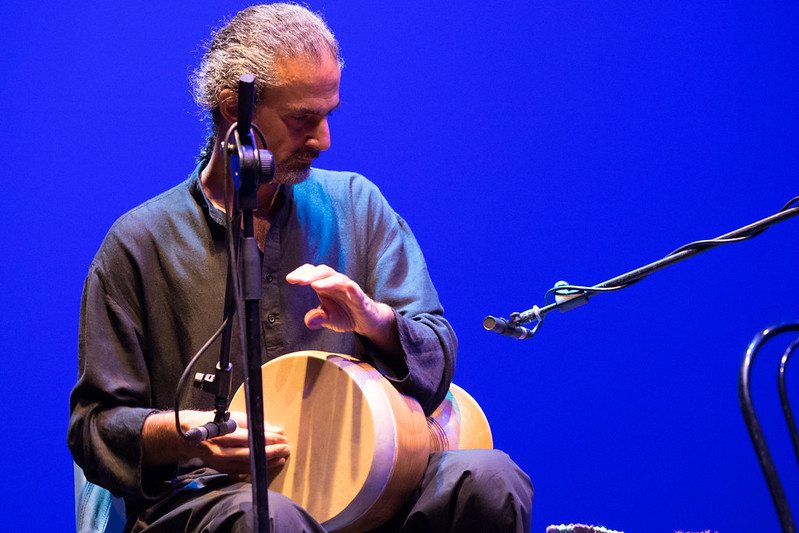 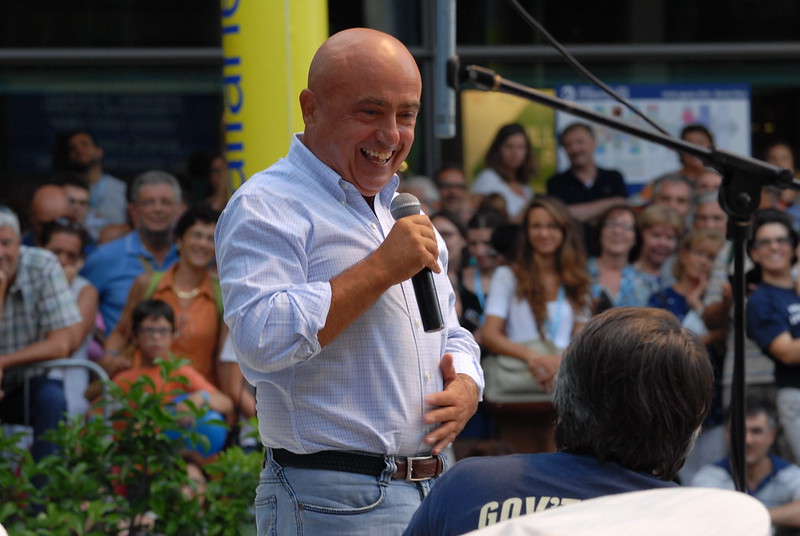 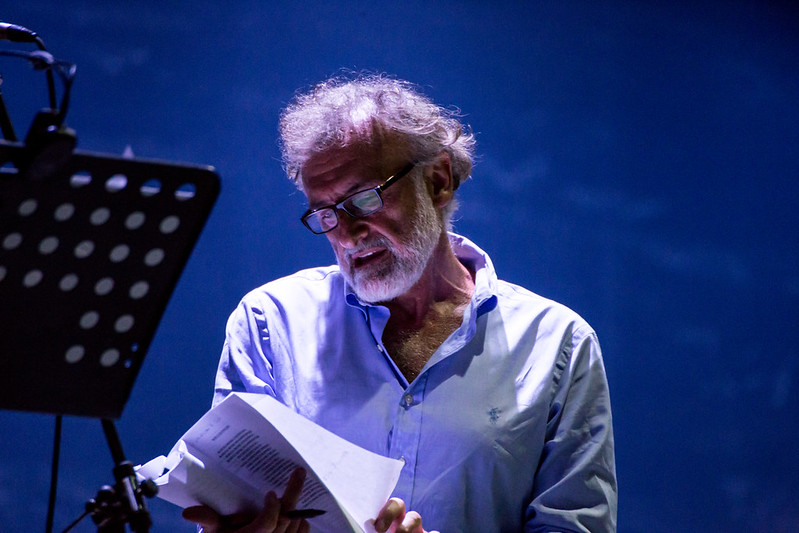 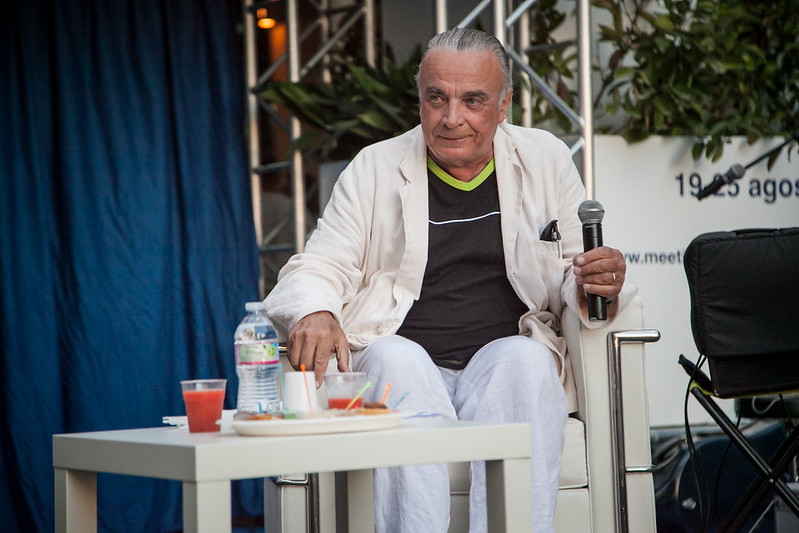 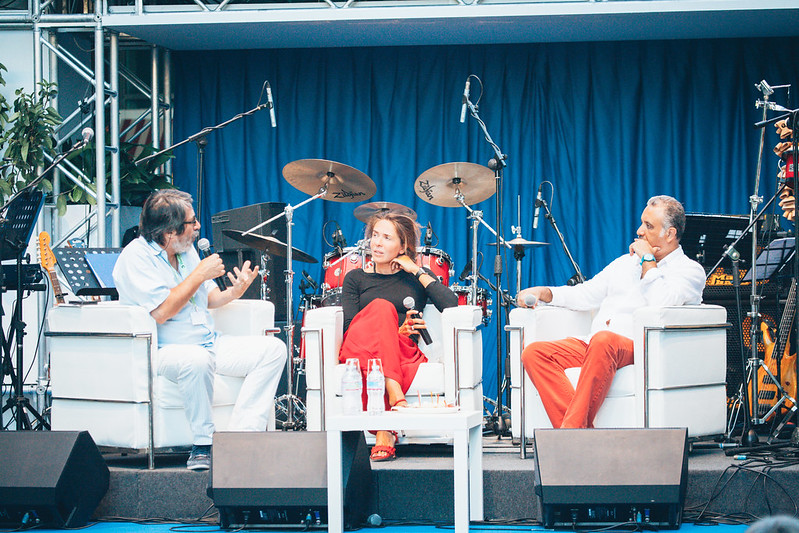 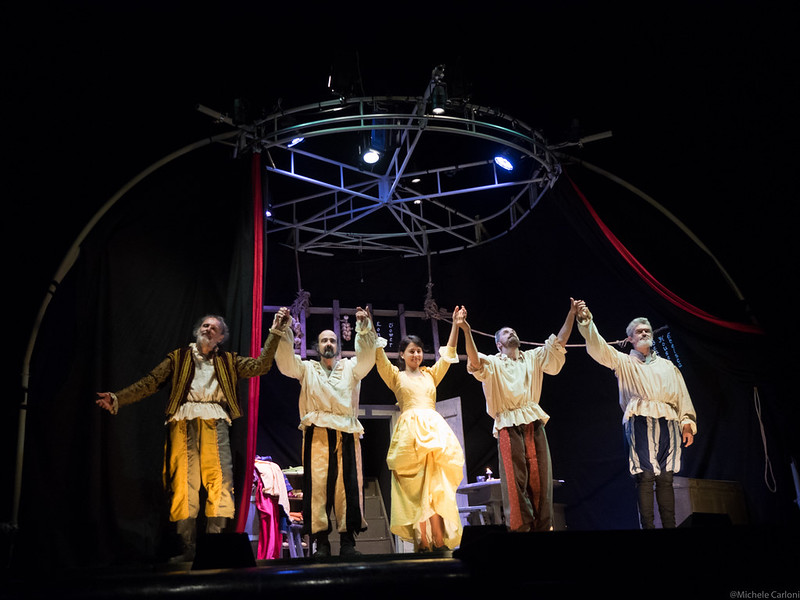 Back to the gallery

Back to the video