The Corte degli Agostiniani will host the screening of “A Hidden Life”, a masterpiece of extraordinary cinematic and spiritual power by the American director Terrence Malick. Located in Upper Austria, Radegund is apeace heaven where Franz and Fani meet and fall in love. Their life flows happily, punctuated by the seasons turnover, the ringing church bells, the labour in the fields and the recreation on the meadows. Suddenly  the war casts its shadow on all this and turns their destiny upside down. Franz is called to arms and swears allegiance to the Führer. Because of his deep Catholic faith, he is unable to embrace violence and decides to object, in other words he stubbornly goes against the mainstream direction. He is arrested for treason, he  goes on trial and is sentenced to death in August 1943.

In case of bad weather, the movie will be screened on Monday 23rd August 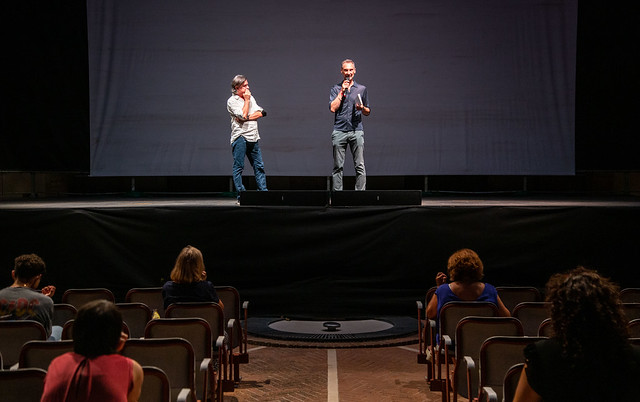