50 YEARS OF REGIONS: THE ARCHITECTURE OF ITALY PUT TO THE TEST

In recent months–particularly following the health emergency–macroscopic tensions have reemerged in the State-regions relationship which require reflection, beginning with Article 5 of the constitution: “The Republic is one and indivisible. It recognizes and promotes local autonomies, and implements the fullest measure of administrative decentralization in those services which depend on the State”. If there exists in all political systems a “physiological” dialectic between centralized power and local autonomy, it cannot escape careful observation that even 50 years after the establishment of the Regions, a completely convincing approach has not yet been found. Even the reform of Article V of the Constitution in 2001 remained unfulfilled and left a gray area between federalism and centralism, without producing a coherent architecture capable of effectively serving the common good. 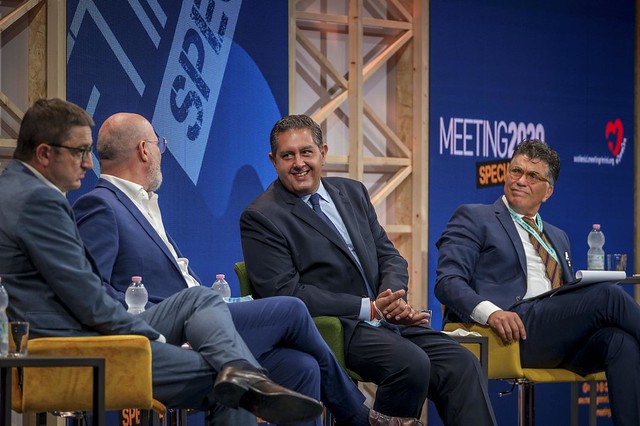