Bernhard Scholz is the new President of the Foundation Meeting 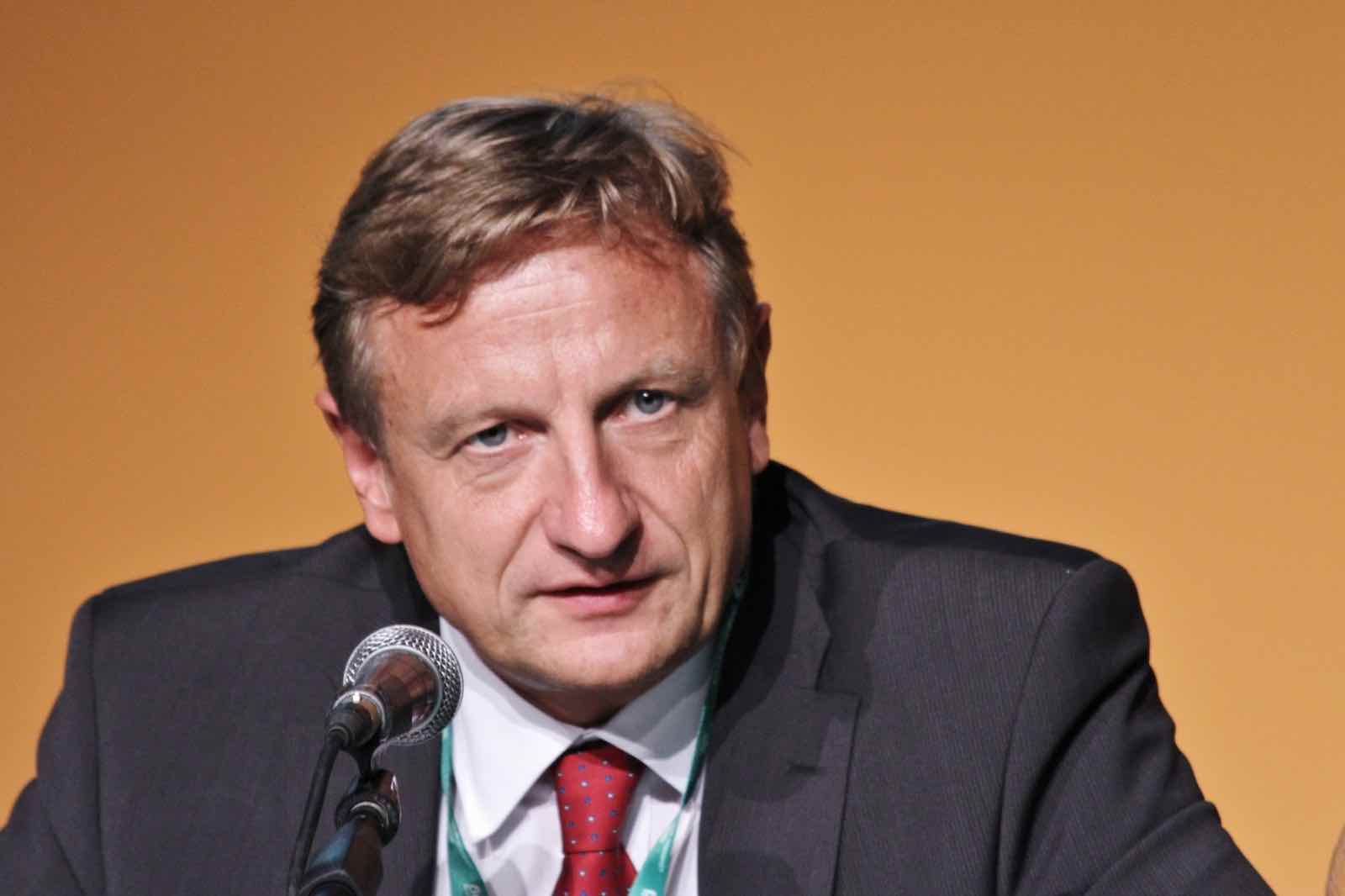 Bernhard Scholz has been elected as new President of the Meeting for Friendship Amongst Peoples Foundation, following Emilia Guarnieri who has led it since 1993.

All the board members have expressed their deep gratitude and appreciation to Emilia Guarnieri, who has been part of the founding group of the Meeting and who has been President for 27 years.

“Carrying on the legacy of the founders of the Meeting,” Scholz has stated, “means working with passion and responsibility so that the Meeting can keep on growing and innovating with its original lifeblood. The critical moment of the epidemic emergency we are now going through brings us back to one of the principal intentions that have marked the 40 years long history of the Meeting: rediscovering and showing a hope and courage that can face the even difficult circumstances that history sets before us with freedom and responsibility, a hope that lets everyone, in their uniqueness, give their contribution to the common good, through their talents and vulnerability, through their knowledge and their questions.”

“In these last few weeks, the absolute need to minimize contact as much as possible,” the new President goes on saying, “makes us even more aware of how deeply we live on relations, on the value of encounter and dialogue, on exchange of experience and, most of all, on sharing. Looking at the doctors and nurses who, between the thousands difficulties, are taking care with extraordinary dedication, to the limit of their strength, of the patients suffering from Coronavirus in these tragic hours, we can recognize with admiration and gratitude how sharing, to the point of sacrifice, is not only a precious gift for everybody, but also the seed of change.”

“Even when faced with the growing political and economic contrasts, both internationally and within the individual countries, before the ever increasing existential solitudes and social hardships,” Scholz says, “nothing today is more necessary than experiencing positive relations, where through a true dedication to our own life and our own work we can rediscover the power of good and of dialogue. Only this way can also the economic and political world face the problems which await us with a forward-looking approach.”

The title of the next Meeting Devoid of wonder, we remain deaf to the sublime, a quote by the Jewish philosopher Abraham Joshua Heschel, “means to be, in this sense,” the President of the Meeting remarks, “a passionate invitation to recognize reality as ‘doorway’ to the sublime, that is to the meaning of life and the challenges we are facing today. Together with the team members of the Foundation, all the volunteers and all those who want to give their contribution, we wish that the Meeting will always be a place of encounter and recognition of any genuine effort and courageous human engagement, of that ‘seriousness in life’ that, as Father Luigi Giussani testified and told us, ‘is passion for meaning […] a passion for life that can make us capable of friendship’.”

He is management consultant, with a particular attention on management training in companies and social organizations. He was born in Müllheim, Germany, in 1957. After his high school diploma in Einsiedeln, Switzerland, he studies Political Science and Modern History in the Universities of Münster and Freiburg in Breisgau. He then works as professional journalist and takes charge of the press office of the archdiocese of Freiburg in Breisgau. Meanwhile he looks into subjects dealing with public relations, communications and organizational culture. Since the late 1990s he dedicates himself to consultancy and management training for large corporations and he develops training activities for small and medium companies, which brings to the creation of the Business School turning into Cdo Academy in 2015. He has been President of the Company of Works from 2008 up to January 2020. Already a member of the Board of Directors of the Meeting Foundation since 2008, he has led, in its different editions, many meetings on subjects dealing with economics, welfare and technological innovation by exploring their foundation and their cultural, social and anthropological implications.