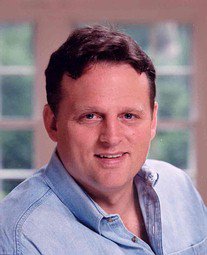 Charles L. Harper, Jr., D.Phil. is Senior Executive Vice President and Chief Strategist of the John Templeton Foundation. His primary responsibilities are in the areas of strategic planning, program design and development, vision casting, philanthropic networks development, and talent scouting. Dr. Harper has worked to transform philanthropy by instituting innovative entrepreneurial practices in grant making, creating more than $200 million in grant-based programs ranging widely from the study of forgiveness and reconciliation and enterprise-based solutions for poverty to projects on foundational questions in physics and cosmology and other scientific topics in biochemistry, neuroscience, evolutionary biology, medicine, and the philosophy of science.

Initially trained in engineering at Princeton (B.S.E. 1980), Dr. Harper obtained his D.Phil. in planetary science from the University of Oxford for a thesis on the nature of time in cosmology (1988). He also holds the Diploma in Theology from Oxford (1988) and a Certificate of Special Studies in Management and Administration from Harvard University (1997). In his science career, Dr. Harper was a National Research Council Fellow at NASA’s Johnson Space Center (1988–91) and a research scientist in the Harvard Department of Earth and Planetary Sciences and at the Harvard College Observatory (1991–96).

For the John Templeton Foundation, he has developed a number of science-based interdisciplinary symposia and related research volumes, including THE FOUNTAIN OF YOUTH: CULTURAL, SCIENTIFIC, AND ETHICAL PERSPECTIVES ON A BIOMEDICAL GOAL (Oxford University Press, 2003); SCIENCE AND ULTIMATE REALITY: QUANTUM THEORY, COSMOLOGY, AND COMPLEXITY (Cambridge University Press, 2004); FITNESS OF THE COSMOS FOR LIFE: BIOCHEMISTRY AND FINE-TUNING (CUP, 2007); VISIONS OF DISCOVERY: NEW LIGHT ON PHYSICS, COSMOLOGY, AND CONSCIOUSNESS (CUP, 2008); and HORIZONS OF TRUTH: LOGICS, FOUNDATIONS OF MATHEMATICS, AND THE QUEST FOR UNDERSTANDING THE NATURE OF KNOWLEDGE (CUP, 2008).

Other scientific publications include more than 50 research articles in scientific journals, including Nature, Science, and the Astrophysical Journal. 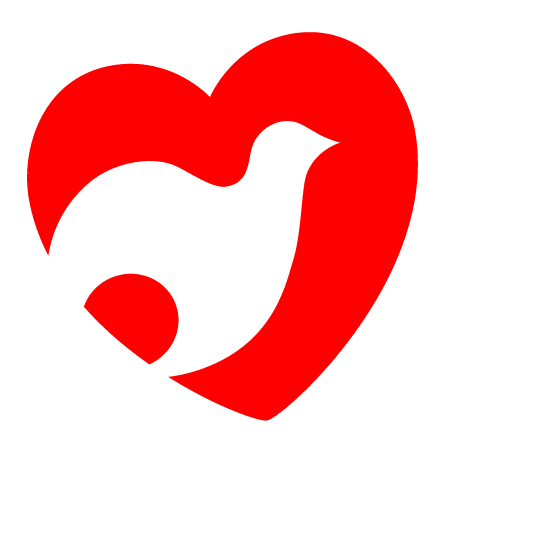