Not how, but that. The surprise of gratuitousness 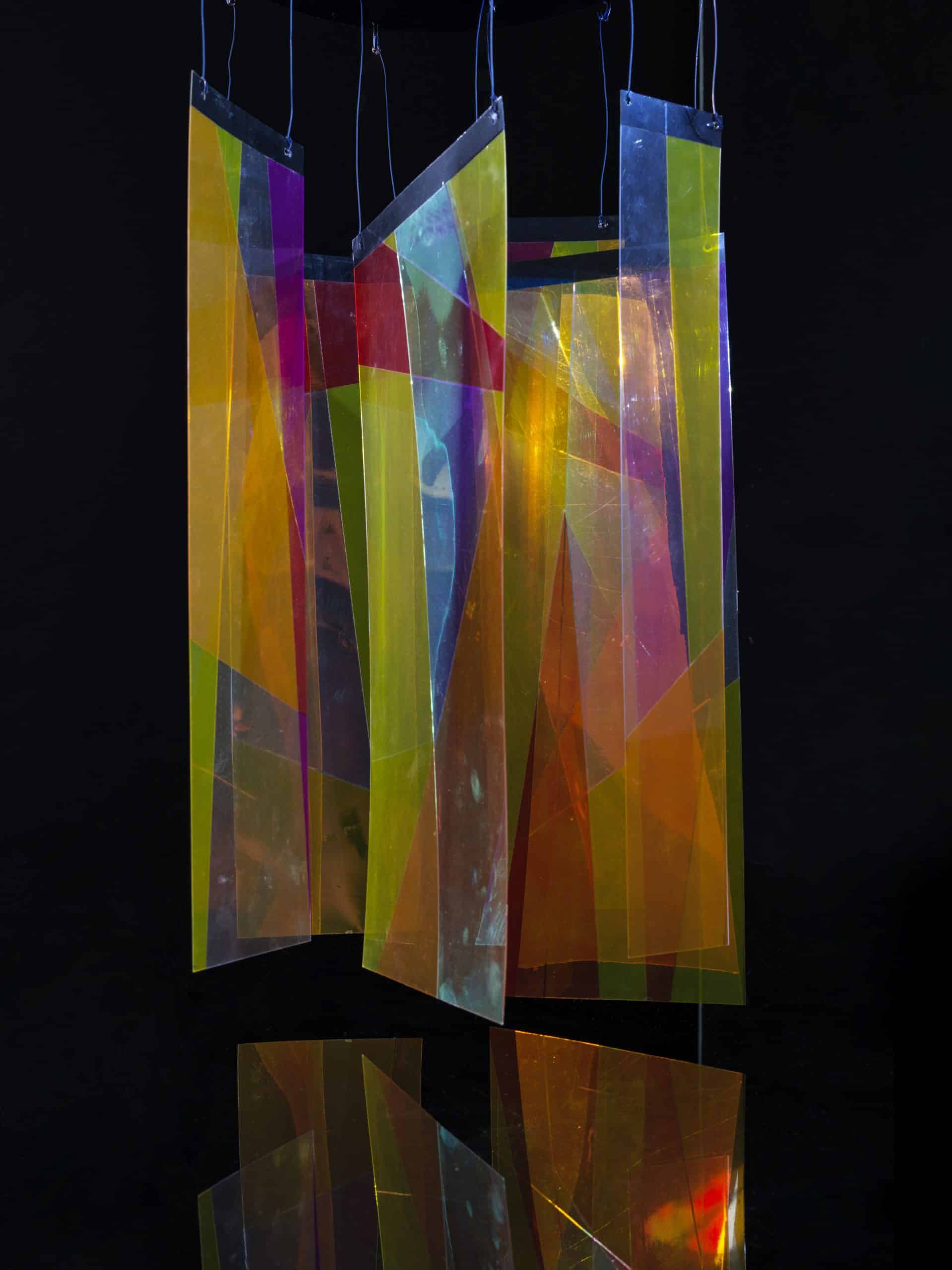 Curated by the Families for Welcoming Association

On the occasion of the 40th anniversary of its foundation, Families for Welcoming proposes an exhibition aimed at the wider public, with the intention of enhancing a heritage of experience and spreading the culture of welcoming.

Exploring a new and original dimension of testimony, the language of art and creativity is entrusted with the task of recounting the life pulsating in the stories of people and the families that welcomed them. The challenge is to verify whether the essence of gratuitousness, of passion for mankind, is communicated, is transmitted not only in the “how” of welcoming but by giving back (reproducing), even in other forms, “that” which originates it.

This is why artists working in different fields (music, painting, sculpture, photography, poetry, theatre) have been asked to get to know, to meet the reality of Families for Welcoming more closely and then to give back, according to their own artistic discipline, following their personal forms of expression, what they have received, understood and elaborated.

The works born from this journey will be narrated in an exhibition, where, together with the works on display, panels and audiovisuals will help to discover what guided the artist in their creative process.

The exhibition will have at its centre, so that people can walk under it, a large work that involves a colour and light show as a point received by those who welcome and those who are welcomed. All around, panels tell the story of Families for Welcoming and what the Association is today through large images and testimonies of different experiences.

After the introduction, visitors will have access to the rooms housing the works of art.

Numerous important themes will be examined, fundamentally the idea of encounters: of each family with the Association, of the welcoming families with each other, forming a network; of the artists with the individual families who have hosted them, becoming a source of inspiration for them. Last but not least, the visitors’ encounter with the reality of hosting, presented in its most diverse aspects; not only fostering or adoption, but also various types of hospitality up to the recent hosting of Ukrainian families.

The aim is to focus, first and foremost, on a recurring event: the origin that unites so many welcoming families is renewed today, can be encountered, can re-propose itself in a different form. The central theme is precisely that of a surprising event that reoccurs, of an origin that is renewed, of an impact that remains: the original fact is the same, but always new in the way it re-proposes itself.

The theme of wounds, of pain, was noted and emphasised by several artists. The wound is a starting point, if it were not for that ‘cross’ so many men and women “would not have encountered what they have encountered, starting from a dramatic element, but there is a wealth of beauty, of fullness of life that is beyond… it is a wound stretched out, projected towards something greater”. (Andrea Mazzucotelli)

The chorality, the uniqueness, the preciousness of the person welcomed: they enter with all their Mystery into the home, he is a wealth to be treasured with care.

The structure of the exhibition – according to the project conceived by Andrea Mazzucotelli – consists of a light, wooden scaffolding to convey the idea of temporariness, reflecting how the families are provisional in their being and dependant on something else.

Each room, wrapped in a light fabric almost a cosy curtain, houses and displays the artwork.

Outside the exhibition, it will be possible to meet the individual artists and families.