A SEASON TO REMEMBER

Massimo Bernardini, with the simultaneous lightness and depth that only music can offer, conducts a dialogue of analysis and comparison on one of the most difficult years of the 21st century.

In dialogue with him will be Brunori SAS, winner of the Targa Tenco 2020, Francesco Gabbani, winner of Sanremo 2016 (new artists) and 2017, and Malika Ayane, one of the most cultured and esteemed female voices of the last decade.

Alongside the three singer-songwriters, all artists on the album “Note di viaggio”, there will be contributions by Michele Brambilla, editorial director of the national newspaper Il Resto del carlino and Cardinal Matteo Maria Zuppi, Archbishop of Bologna, for a tribute to Francesco Guccini on the occasion of his 80th birthday. 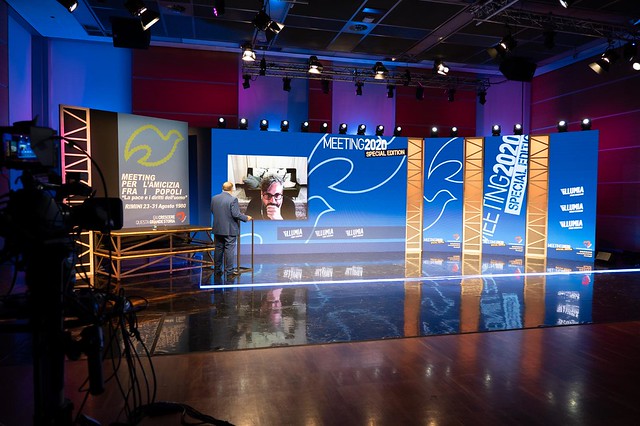