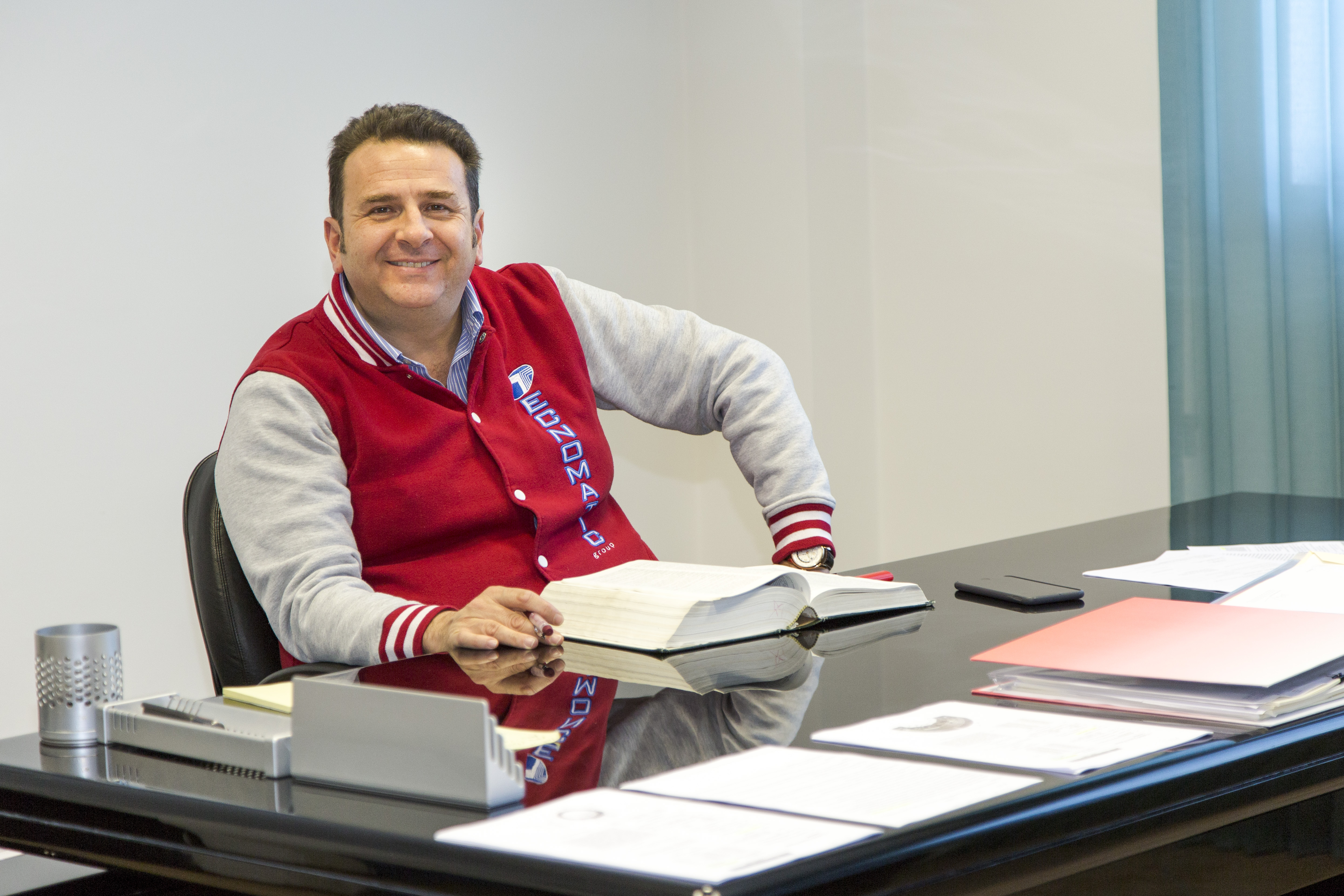 Giuseppe Ranalli (47 years old) is an entrepreneur born in Pescara, married and father of four children.

Degree in Economics and Specialization in Technology of Production Cycles and Management of Technological Innovation. From 95 to 98 he worked at CNC, a construction machine tools company.

He began his entrepreneurial venture in January 1998 when he balanced and took over Proxima S.r.l of Penne and Tecnomatic S.p.A. of Corropoli (Te) by merging them into Tecnomatic SpA in 2001 and leading it to become, within a few years, a leading company in the design and manufacture of special wrapping and assembling machines on behalf of multinationals operating mainly in the automotive components sector.

Pioneering in gaining opportunities from the epochal transition that the automotive world is seeing on the path of electrification and autonomous driving, he invested in research and development with over 200 patents issued and about 100 hanging, making its company highly specialized in the production of wrapping and assembling machines with winding Hairpin system for the hybrid and total electric applications.

Under the responsibility of entrepreneur, he has always allied his ideal concern with common good, encouraging the growth of his collaborators and his territory, promoting a business culture based on sharing and networking ability. As a matter of fact Ranalli today is the Chairman of the Automotive Polo in Abruzzo, the Promoter of the National Technological Cluster “Trasporti Italia 2020” and President of the Association of Works Abruzzo Molise.