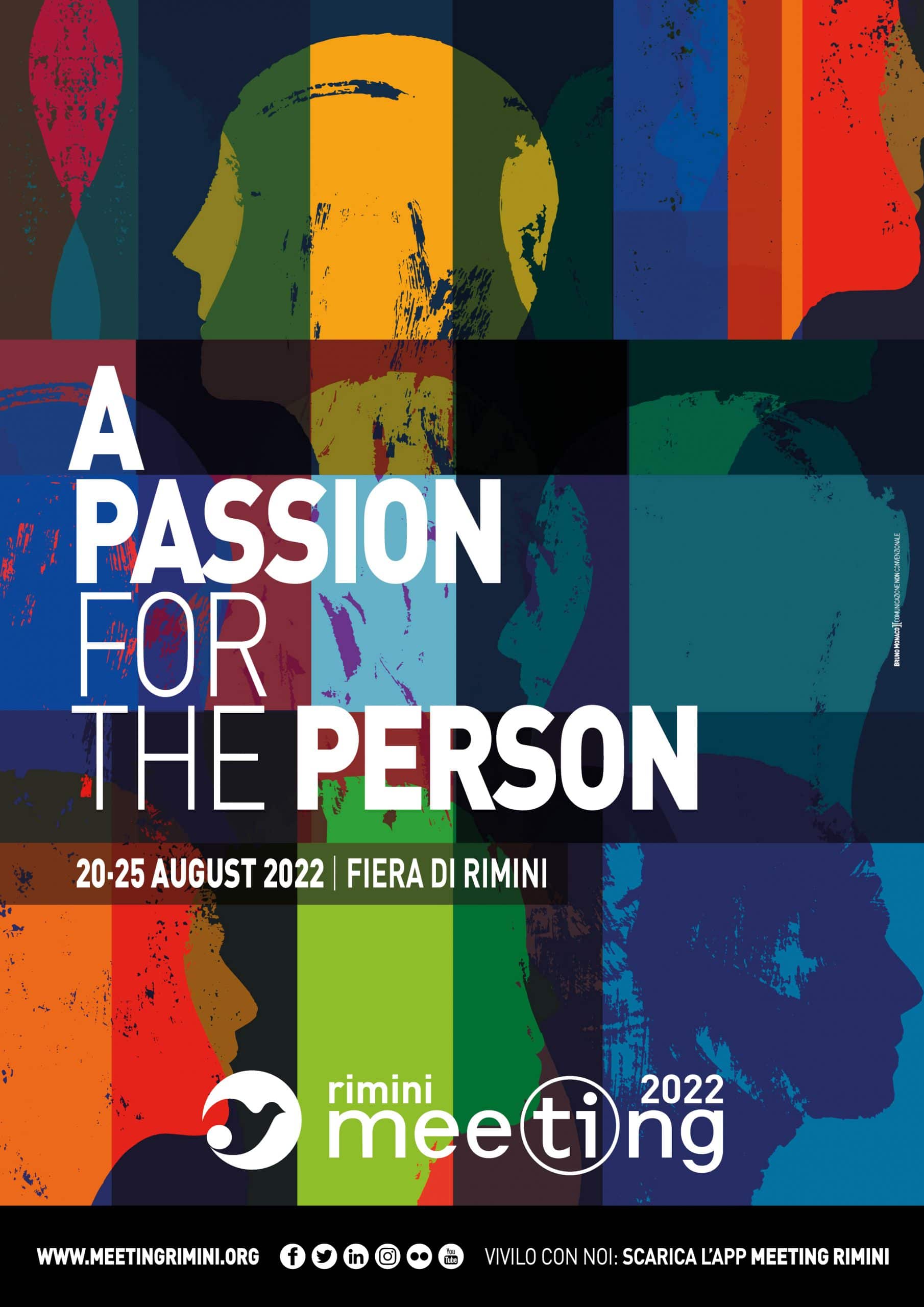 A Passion for the Person

We keep on living in times of great uncertainty. Life projects, relations and work, collide with a reality which is difficult to translate: even the most effective statistical models and state-of-the-art algorithms, government measures, and recent medical breakthroughs do not protect against a pandemic that is continuing to make its mark in history.

The unpredictable and changing international geopolitical order, the plight of thousands of refugees, the growing poverty also due to the pandemic, the emergency linked to global warming and ecological risks are impressive challenges that affect the present and the future of mankind.

The challenge of how to live touches everyone; the courage to get involved once again, the need to build authentic relationships with anyone who becomes part of our human trajectory, are decisive elements in order not to succumb.

These are challenges that concern reconstruction within and beyond the pandemic, economic sustainability, integral ecology and the care and protection of the weakest, scientific research, work, and above all education. Challenges that put men and women at the center of new projects, of new perspectives on which we would like to reflect and discuss. But what are the men and women we are talking about?

Faced with a reality perceived as disappointing, some scenarios shaped around an extreme individualism appear before us: a new virtual world to replace the current one, a Metaverse (A-Topia) that provides an endless improvement in terms of space and time. Or islands and paradise-like places with different rules from the rest of the world and almost unlimited resources (Plutopia), or the colonization of places beyond Earth, such as Mars or the Moon, for example. Or again, the enhancement of human beings (Human Enhancement), with devices, prostheses and cybernetic equipment, resulting in the paradox of the transfer of human consciousness to silicon. They seem plots of dystopian movies: they are instead ideas and paradigms of men and women with whom we have and will have to deal in the near future. Others, however, seek refuge in the nostalgia of the past and often in more authoritarian systems that try to shelter people from the pitfalls and problems of the world around them.

Yet, even before being something to overcome, fragility is the hallmark of human beings; men and women who become aware of this are capable of being moved, of looking within themselves and at their lives with an unusual tenderness, perceiving the other not as an enemy but as a companion in a mysterious and dramatic adventure, with a common horizon. It is through this fragility and the beautiful and dramatic moments of one’s life that the question on the destiny of a person and on his or her happiness arises, as well as on the fulfillment of the fundamental need for truth, justice, beauty, love.

In the midst of these tragedies, in the face of these unknowns, there are people who reawaken hope. It is this hope which drives each one of us; in the face of a gesture of freedom, the never entirely dormant desire for happiness, for taking action, and enterprising is reborn; it is the irreducibility typical of the human heart, which even in the greatest adversity identifies unexpected solutions and seeks the company of other men and women in order to respond to the challenges and questions of the present time.

It is in particular stories–where a correspondence between desire and the real event can be traced–that we can find a different and humanly desirable way of facing life in all its complexity. In seeking and sharing this desirable beauty, which fills our eyes and hearts, we will face together the challenge that the title of the 2022 Meeting poses to the whole world, “A Passion for the Person.” 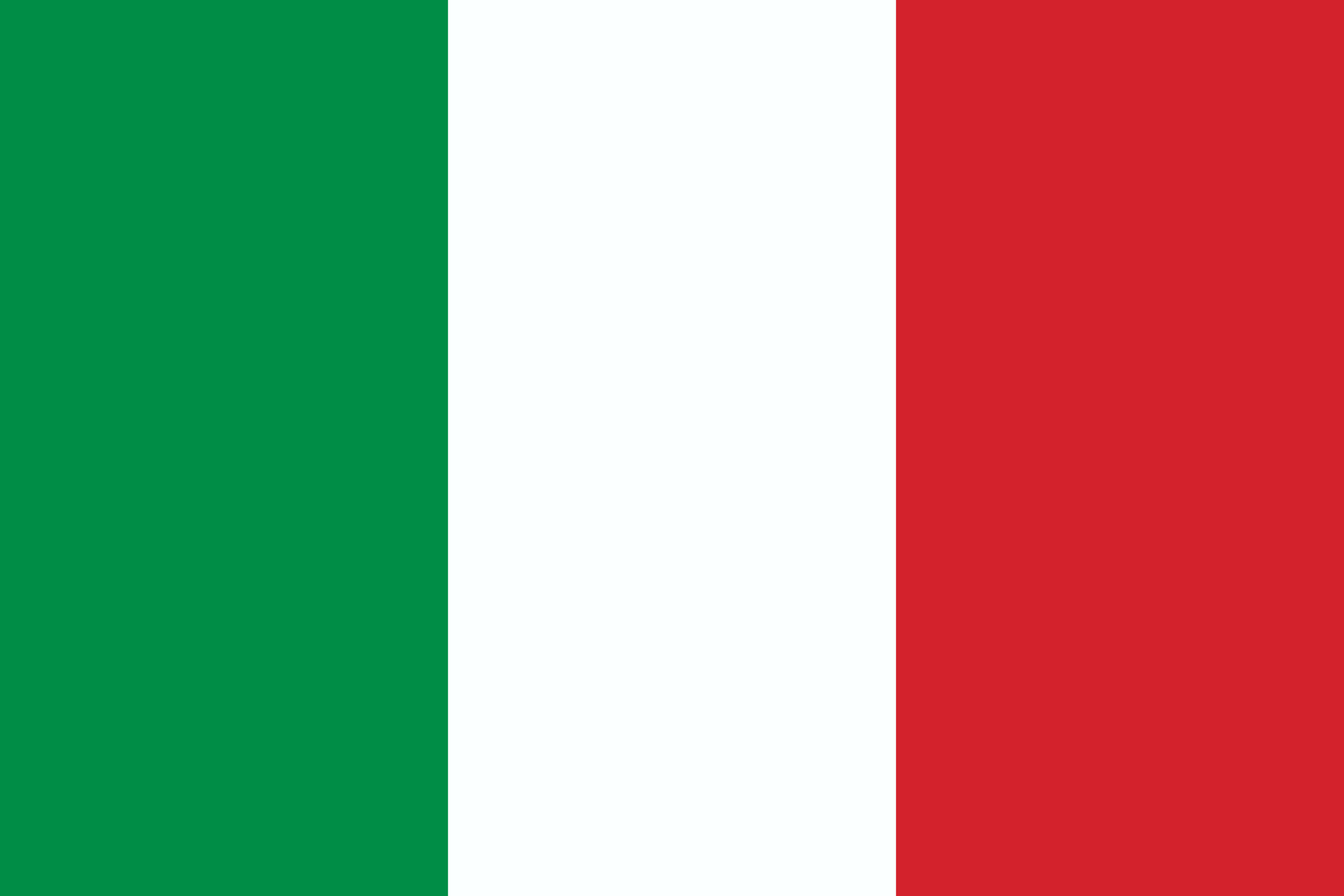 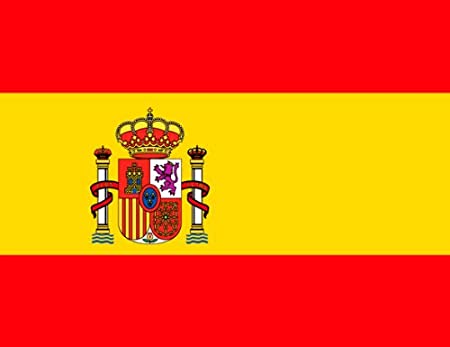 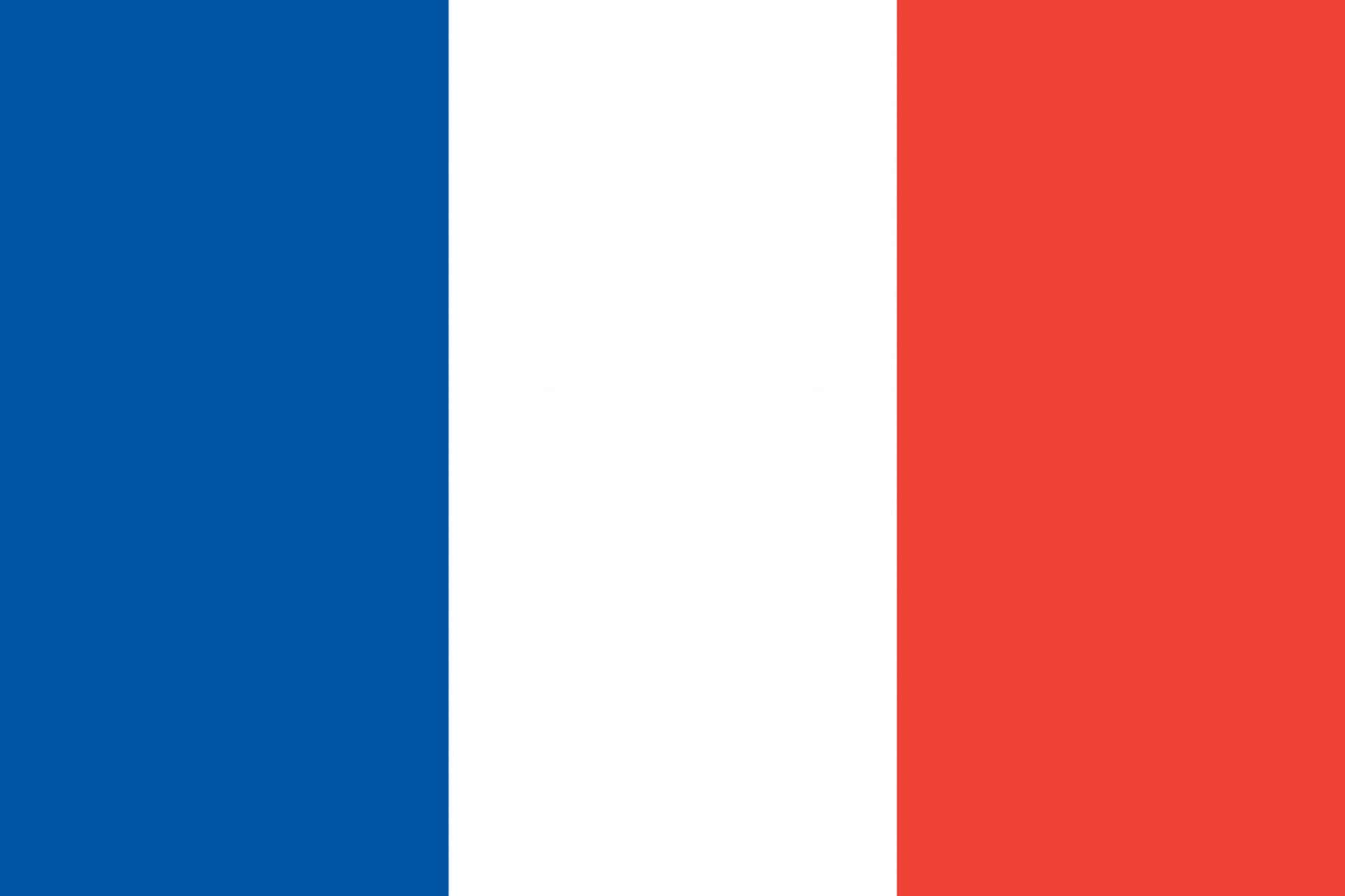 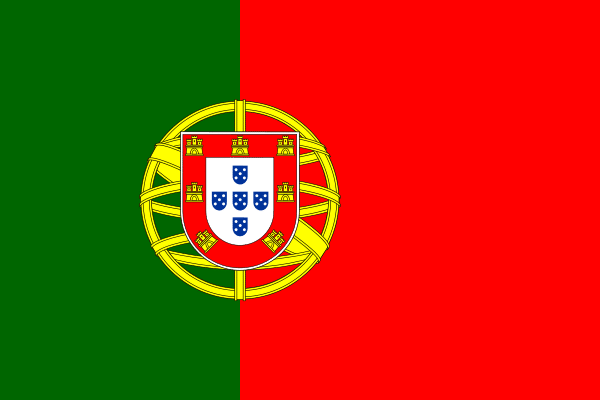 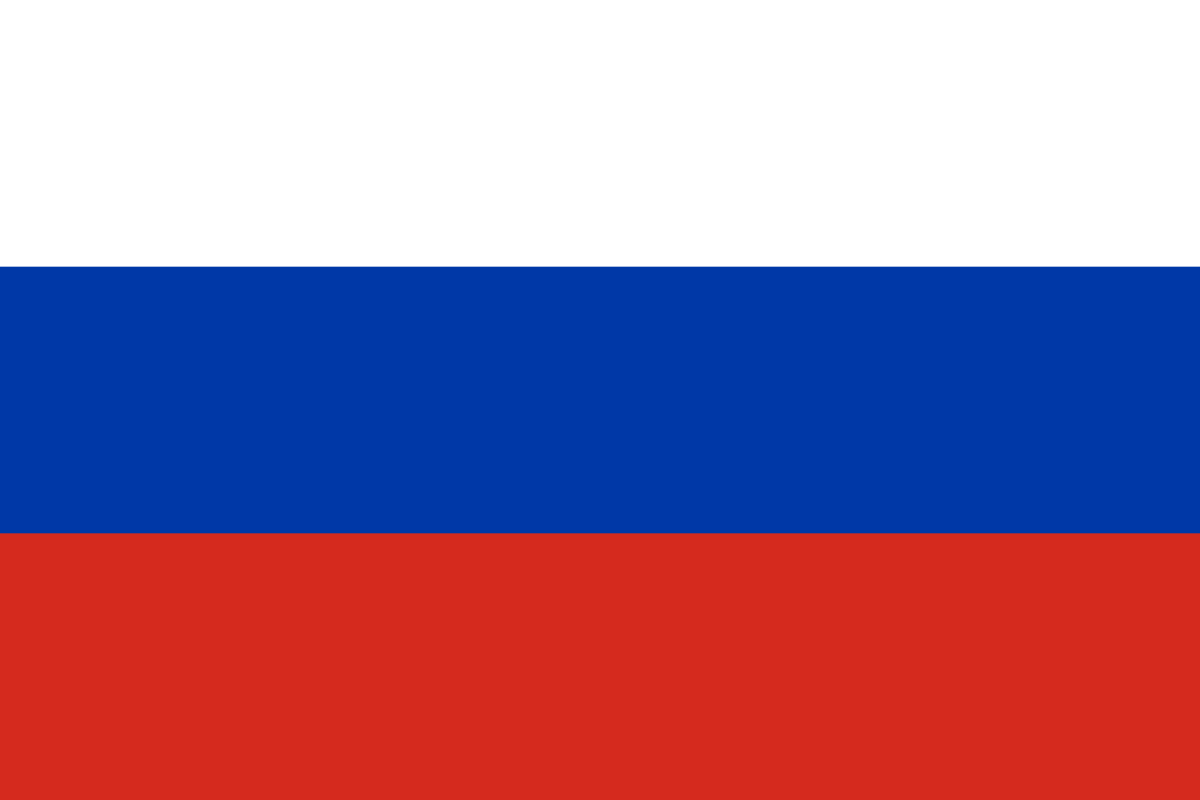 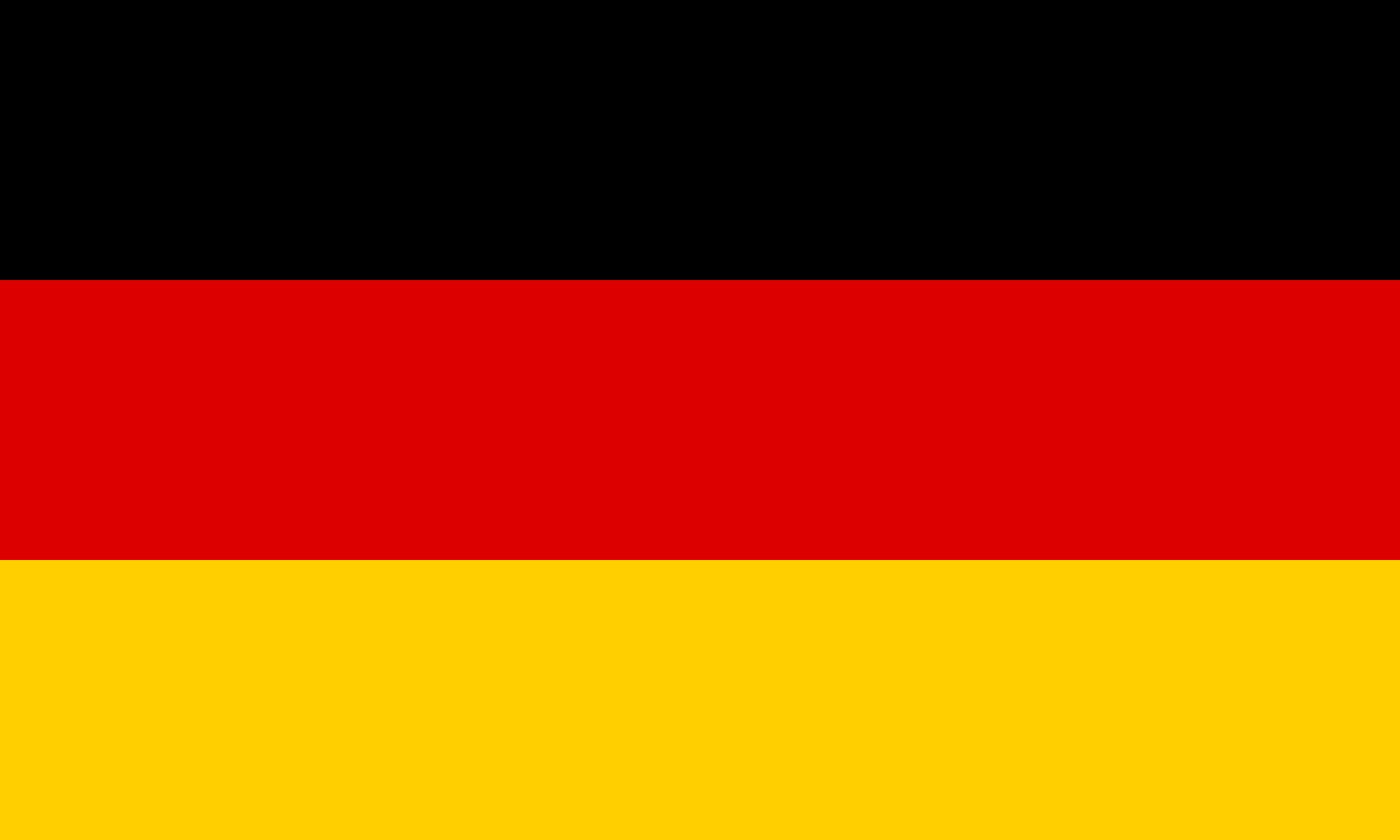