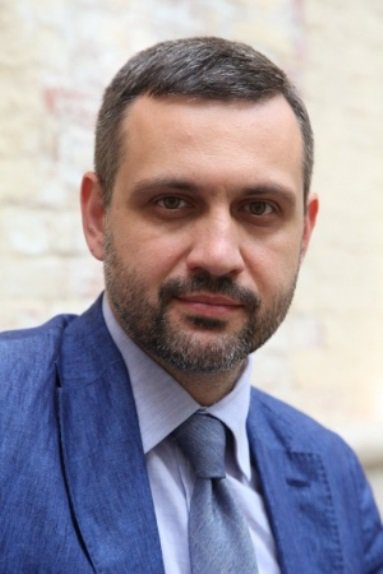 Cultural and educational activities
since 1996 — co-founder and chief editor of “Foma”;
since 2006 — Member of the editorial Board of the theological journal “Alpha and omega”.

Author of books and numerous scientific and popular articles on cultural and religious-philosophical themes.