THE DREAM FACTORY: HOW TO CREATE A TV SERIES

Over the last thirty years, TV series have opened up new imaginative horizons all over the world. They have become a topic of discussion for everyone from the youngest to the oldest. They have attracted always more creative and productive resources. They have increasingly shaped the way we talk and think, understand the present and predict the future. This phenomenon is not accidental: TV series are ‘dreams’ with a narrative complexity and a historically unprecedented involving power, capable of adapting to the fragmented fruition modes of our times as well as to the great variety of devices we have at our disposal today: from smart phones to large home theatre screens. The secret of these ‘dreams’ is above all one: the hard work of large teams of professionals… Behind a series there are at least 200 super-specialised technicians, led by one person: the producer. 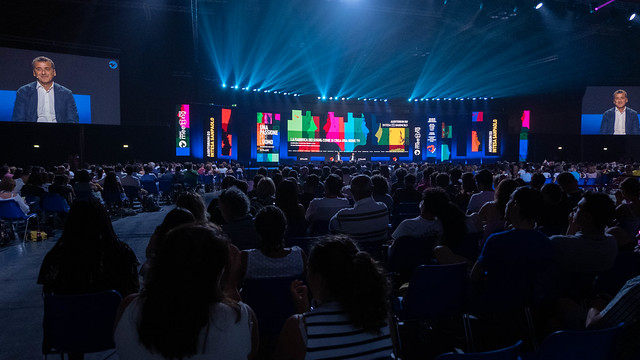