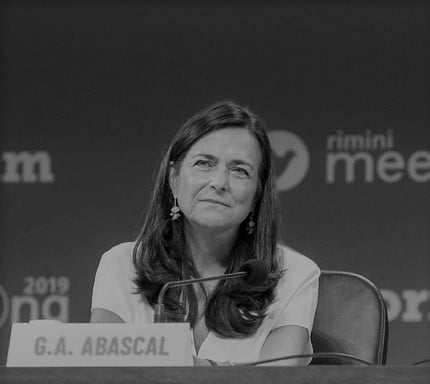 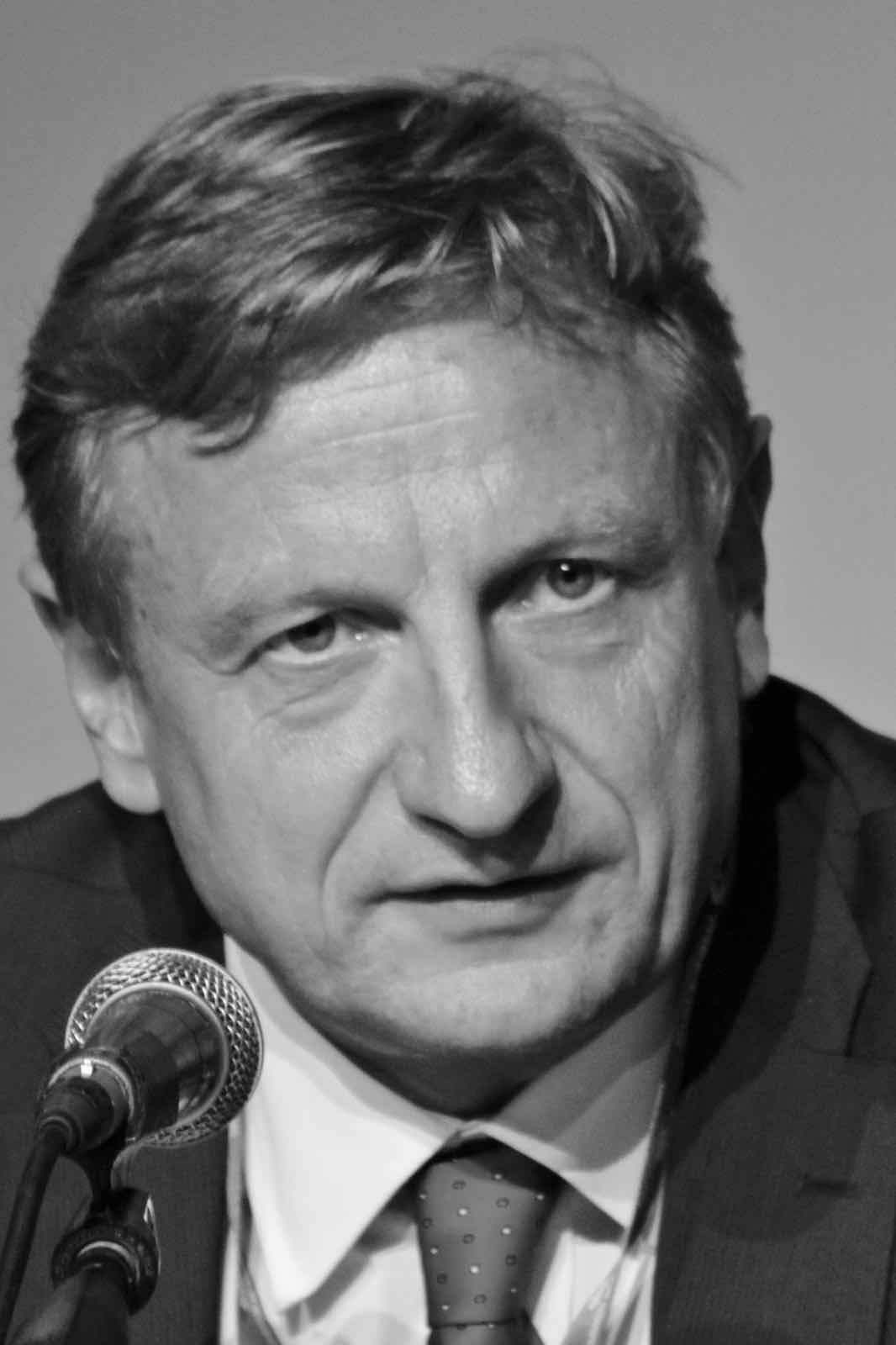 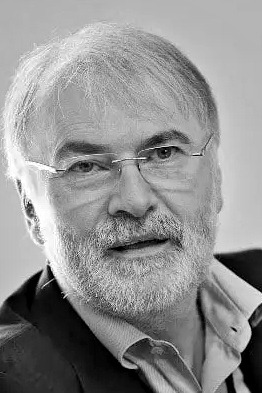 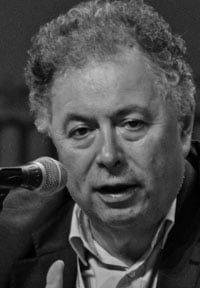 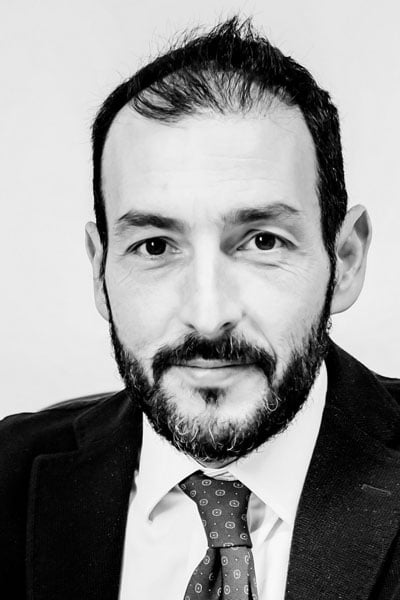 She is Professor of Spanish Literature at the Complutense University in Madrid. She teaches Comparative Literature at the Facultad de Ciencias de la Información and for the Máster de Escritura Creativa. Visiting Professor at the Harvard University (2009, 2011, 2012 and 2014), Cambridge University (2017), Tampere University, Finland (2007 and 2010), Sedes Sapientiae University in Lima, Peru (2005) and Nopoki, Peruvian Amazon (2010). She has lectured at national Conferences (Tarragona, Seville, Segovia, Valladolid, Barcelona, Soria, Pamplona, etc.) and international Conferences (Rome, Washington DC, Boston, Moscow, Buenos Aires, Catania, Tampere, Dublin, etc.). Her researches focus on Spanish literature in the 20th and 21st centuries and its connection to other literatures. She is the author of thirty articles and chapters in books dealing with contemporary Spanish narrative; she has directed twelve PhD thesis. She has worked with writer and journalist José Jiménez Lozano and is the director of his official website; she has published three books on his work and she is the editor of some of his works. She works with the media (newspapers and cultural magazines). Since 1990, she has been editing the section of literary creation for Ediciones Encuentro with almost a hundred classics of world literature (Flannery O’Connor, Chaim Potok, Ivo Andrić, O.V. de L. Milosz, T.S. Eliot, etc.). She has been director of the Department of “Filología Española III” (UCM), coordinator of the Creative Writing Master and president of the Asociación para la Investigación y la Docencia “Universitas”. Since 2020 she has been member of the Board of Directors of the Foundation Meeting for Friendship Amongst Peoples in Rimini. She has published two literary diaries: Puerta principal (2017) and Enredada en azul (2020).