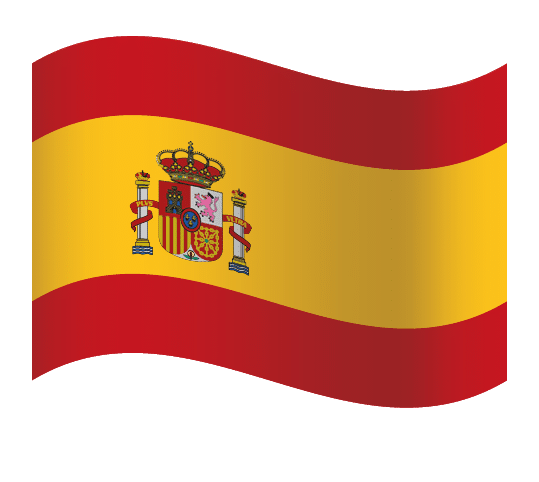 In the midst of the thousand and one difficulties of this year (and new ones are still cropping up) there have been many extraordinary experiences: the self-sacrificing dedication of parents, doctors, nurses, teachers, and volunteers; the particular commitment of employees, professionals, and entrepreneurs to ensure the provision of essential goods and services; the patient strength of all the people dealing with the temporary suspension of their work, the full consequences of which are still unknown. So many people have refused to be dragged down into resignation or complaining.

For the special edition of the Meeting to become such a dramatic sign of hope in the midst of this year was a surprise that filled us with gratitude. No amount of planning could have led so many people to invite friends, acquaintances, and even strangers to attend (in small groups or in organized outdoor squares in the cities) the talks and reflections, performances and exhibits offered by the Meeting, with the intention of letting goodness and beauty open up new horizons in a world at risk of closing off and clouding over.

These thousands of often hidden experiences, and the experience of the many friends of the Meeting are the inspiration behind the title of the upcoming edition: The Courage to Say “I.” These words are taken from the diary of the Danish philosopher Søren Kierkegaard, in which he reflected on the widespread incapacity to express one’s most deeply held convictions in a personal way, and the difficulty of sharing them, which ends up paving the way for a form of general indifference toward the most important and determinative questions in the lives of individuals. Fr. Luigi Giussani referred to these ideas on many occasions, always underscoring the urgency of seeking the substance of one’s self in order to find the fulfillment of one’s life, an answer for one’s desire for happiness, beauty, and justice. In order to make one’s life useful for all.

At this moment in history, nearly everything has lost its obviousness. Nothing can be taken for granted any longer. The future is marked by myriad uncertainties, which range from the level of each persons’ individual, personal circumstances to the level of increasingly unpredictable geopolitical scenarios. Now, more than ever, we are asked to respond with our whole selves to the new challenges before us, to enter into constructive dialogue about the questions – existential, social, cultural, and economic – that are coming to light with increasing urgency, to create new solutions and new proposals within an unprecedented historical context. We have reached a moment in time that cures us definitively of the illusion that we can live unawares.

This crisis, like all crises, asks us to take stock of who we are. And, therefore, to summon the courage to face a question: is my self merely at the mercy of the circumstances, be they pleasant or trying, or does the self have a substance that enables it not only to resist, but also to mature by entering into the reality as it is? It is paradoxical but true that the individualism that defines this age, to the point of spilling into narcissism, derives precisely from our incapacity to say “I,” from our refusal to recognize the relationships that allow us to know ourselves and mature. It derives from our refusal to pursue more deeply the relationships that allow the self to express itself through its talents and to grow by
becoming a participant in the lives of others.

Every relationship is an obligation, or even a provocation, and this is why we are so tempted by individualism. But isn’t this obligation precisely the point at which the self is awakened, at which we become ever more ourselves, following our desire for a happiness that is lasting and not influenced or mortified by the circumstances of life? The “courage to say ‘I’” means the courage to recognize a
“you” who generates me, and to build a “we” that I sustain and that sustains me.

It is no surprise that the many calls for greater solidarity, for something that can go beyond the various forms of individualism, continue to go unanswered. It is precisely neglect of the self that leaves us too feeble to enter into relationship with others and with the world. At the same time, the courage to say “I” allows us to discover the power of the desire for goodness that lies in our hearts, giving rise to a true sense of responsibility, a capacity for dialogue that aims to affirm even the most hidden positives, and a creativity that is capable of taking risks together with others.

“The courage to say I” is the root of a rich and profound cultural life. It is the root of a civil society able to restore life to intermediate-level associations, as the shape taken by free and responsible sharing – the only alternative to being a mass of individuals without distinct personalities, governed by an increasingly personalistic power.

This is why we have chosen it as the title: it is an invitation to rediscover the greatness of one’s own life so that it may become fuller and richer through responsibility, dialogue, and creativity. And so that it may enrich the lives of all. 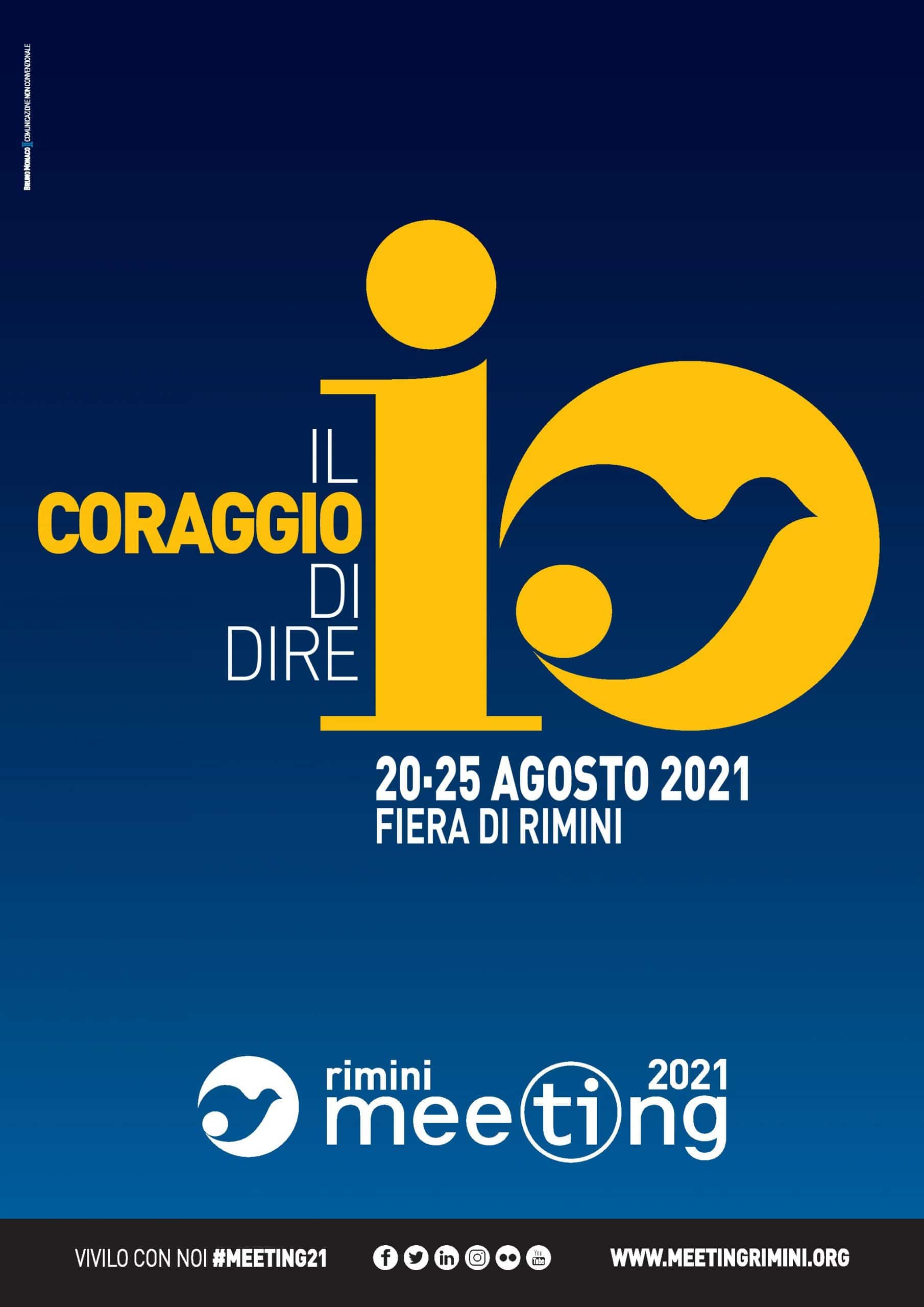 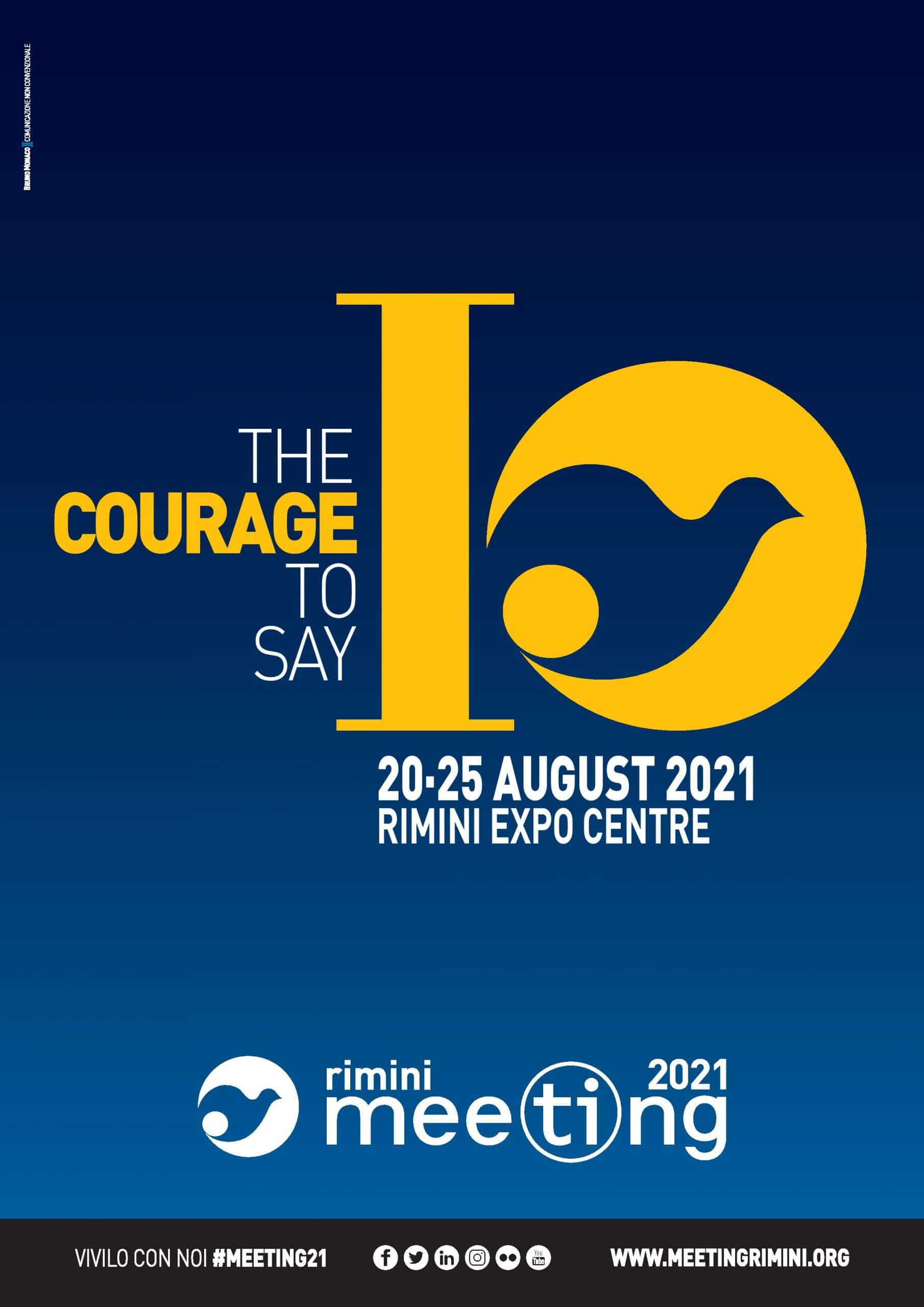 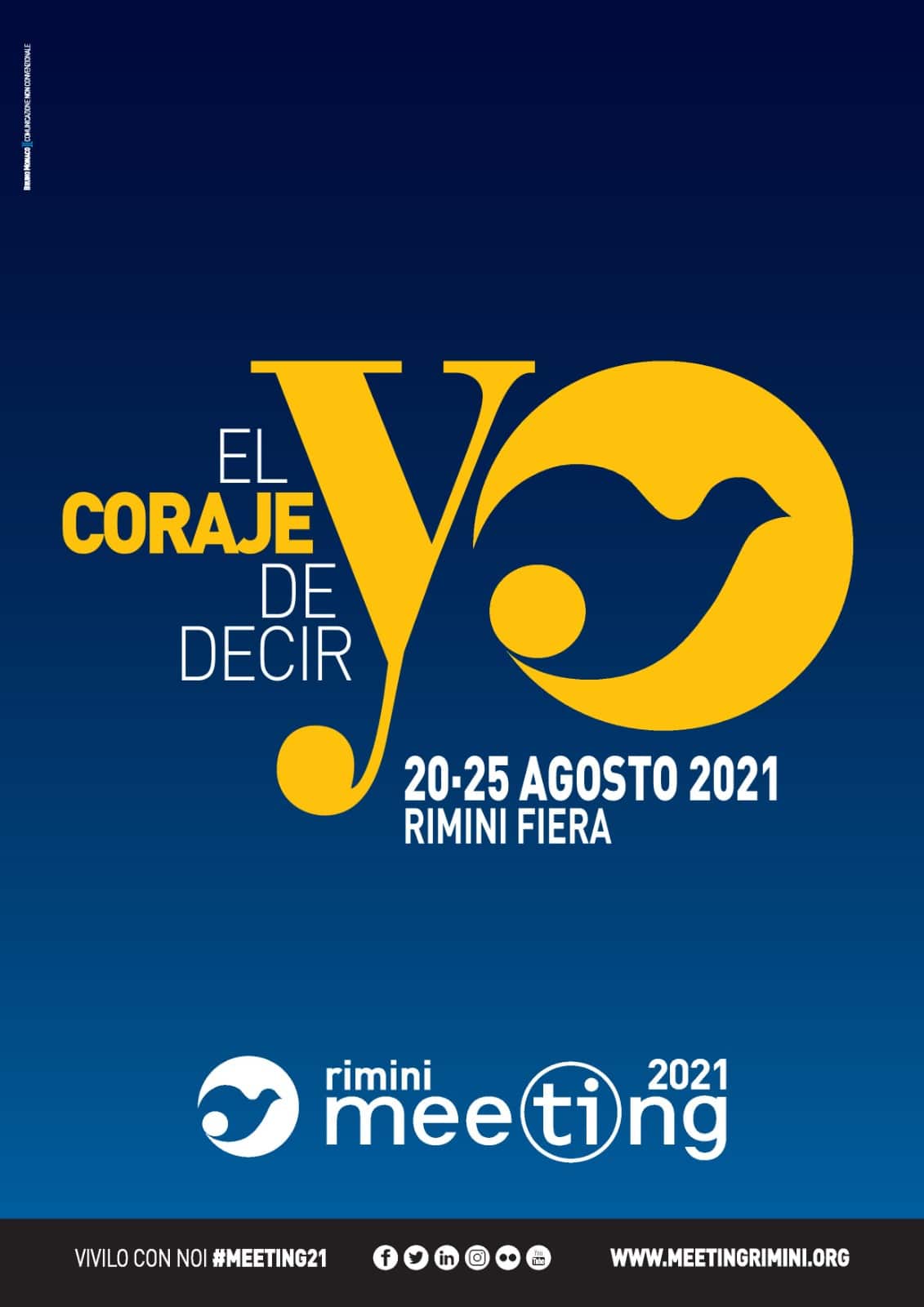