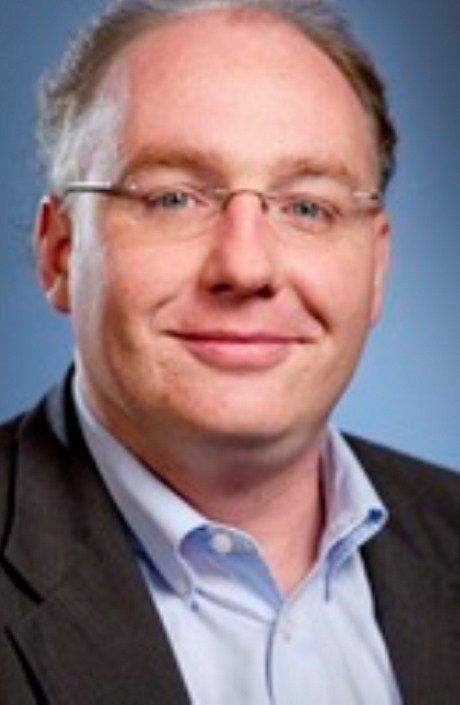 I was born and raised in Italy, where I graduated in Classics at the University of Milan and where I received a PhD in the history of Christianity (University of Milan and Padua) with a dissertation on the reception of Augustine in eighteenth-century Italy. During and after my PhD program, I had the opportunity to develop my research in Europe (École Pratiques des Hautes Études, Paris) and the United States (University of Notre Dame and Boston College).
In 2009, intrigued by the opportunity of a teaching position in Hawaii, I started to consider moving permanently to the United States. I ended up not in Hawaii, but at DePaul University in Chicago, where I am currently an associate professor in the Department of Catholic Studies, as well as its chair, and an affiliated scholar in the Department of History.
Research
My research is focused on religious history in the early modern period: theology and politics, Jesuit missions, and Christian-Muslim encounters. In the last few years, I have approached the history of early modern Catholicism through the prism of the Society of Jesus. Thanks to the extraordinary richness of Jesuit archives, the eclectic nature of early modern Jesuits, and their strong involvement with political, social, and cultural life, the history of the Society of Jesus offers a fascinating perspective from which to study the early modern period.
Recently, I have been fascinated by the later phases of Jesuit history, in particular the years between the suppression and restoration of the order (1773-1814). The last few years have seen an explosion of Jesuit studies. With an international group of colleagues, I am on the board of the Jesuit Studies series (published by Brill) and the executive editor of the Journal of Jesuit Studies (Brill).
I am always in touch with the European academic environment and am a member of the Accademia Ambrosiana in Milan.
I have authored three books, edited two books, and published several articles and book chapters. I am currently working on the biography of a seventeenth-century Muslim prince from Fez, Morocco, who converted to Catholicism, joined the Society of Jesus, and spent the rest of his life preaching to Muslims in different European countries.
Teaching
Every year at DePaul, I teach multiple sessions of “Introduction to Catholicism” and “Catholic Experience II”; for many students those classes are their first exposure to Catholicism, and I really enjoy the discussions with them. I have also created and taught classes on Catholic-Muslim relationships, the Second Vatican Council, and a First-Year Program entitled “Food in World History,” very popular among students.
Finally, I regularly teach two Study Abroad Programs: “Rome and Roman Catholicism” and “Western Art, History, and Religion in Florence, Rome, and Assisi.”